THE hydrogen economy might be on its way, but it won’t be arriving any time soon, not until after 2030 at least. 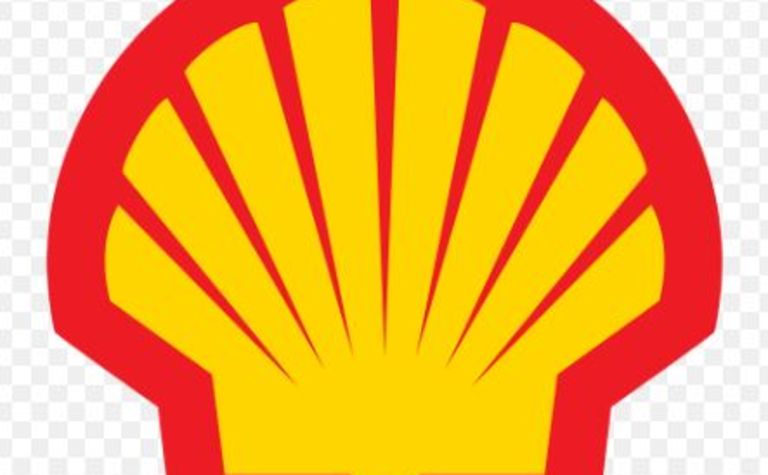 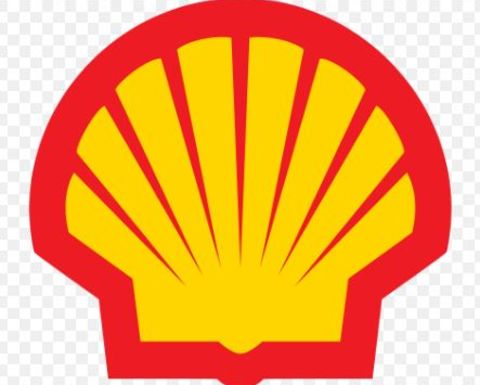 If and when it does make an appearance, it is likely to be somewhat different to the image of popular imagination because a hydrogen economy will run primarily on natural gas, writes Ross McCracken in a report at oilprice.com.
Parts of the hydrogen economy are falling into place, notably significant gains in electrolysing power. polymer electrolyte membrane (PEM) electrolysers now come as complete operating units the size of an ISO container, offering megawatts rather than kilowatts of power and the production of hydrogen is sufficiently pressurised without the need for a compressor for vehicle fuelling or methanation.
A gradual roll out of infrastructure is taking place, but fuel cell vehicle sales lag far behind EVs. Europe, which to some extent is developing hydrogen transit corridors, has less than a 100 hydrogen refuelling stations in operation. Japan has about half that number and the US even less.
PEM technology is being tested at scale at Shell's Rhineland refinery in Germany, where an electrolyser with peak capacity of 10 MW will be installed by 2020.
"If powered by renewable electricity, the green hydrogen will help reduce the carbon intensity of the site," says Shell. It may well be powered by renewable electricity and as such is a valuable way of reducing refinery emissions, which is no easy task as emissions from refinery processes tend to be spread.
The full report appears here https://bit.ly/2G0BCdX
Ross McCracken is an energy analyst, writer and consultant who was previously the managing editor of Platts Energy Economist
The WTI crude oil price was up overnight at $62.61 per barrel.
In softer commodities, cocoa decreased $18 per tonne or 0.75% to $/t yesterday since the beginning of 2019, according to trading on a contract for difference (CFD) that tracks the benchmark market for this commodity, tradingeconomics.com reported. Historically, cocoa reached an all-time high of $4361.58/t in July of 1977 and a record low of $211/t in July of 1965.
Coffee creased 4.15c per pound or 4.17% since the beginning of 2019, according to trading on a CFD, tradingeconomics.com reported. Historically, coffee reached an all-time high of 339.86c/lb in April of 1977 and a record low of 42.50c/lb in October of 2001. 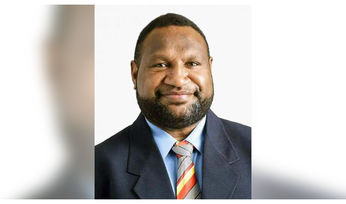 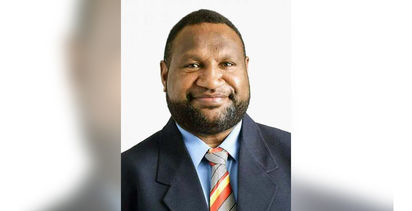