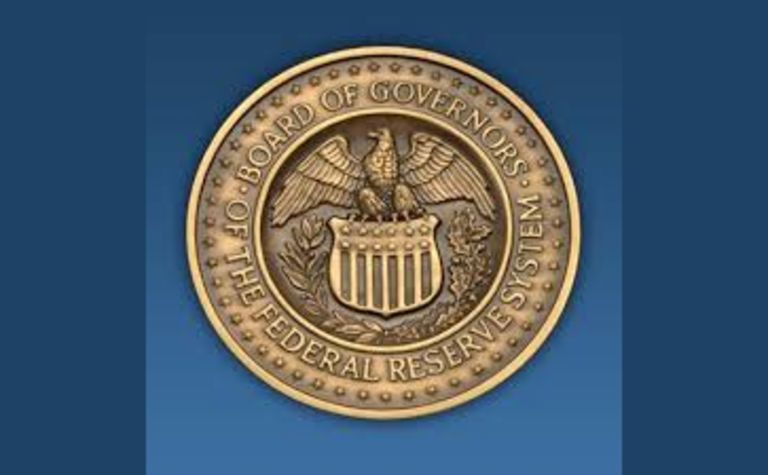 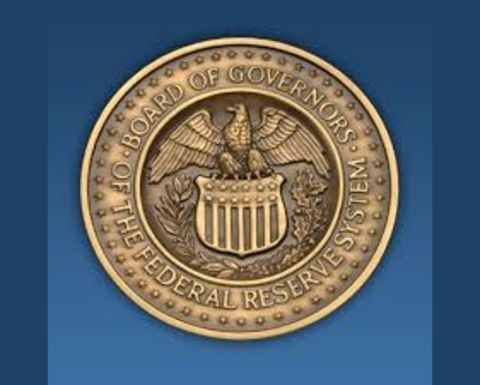 There are multiple events and actions which are attempting to reignite the global economic expansion that recent data suggests is slowing down, writes Gary Wagner for kitco.com.
The Federal Reserve along with many global Central Banks have decisively adjusted their monetary policy to be much more accommodative and dovish, similar to the action seen during the measures used to pull the global financial markets out of a recession in 2008.
The Fed and the global Central Banks took interest rates to near zero and provided not only inexpensive capital for corporate expansion, but adjusted liquidity so that investment capital was flowing freely. This economic tool was effective in reigniting economic expansion worldwide and ending the recession.
As they say, "all good things must come to an end", and that was true for the dovish demeanour by the Fed and global central banks.
The Federal Reserve began to move towards a monetary policy that was less accommodative by raising interest rates and tightening the money supply as they normalised their policy through a series of rate hikes as well as the partial liquidation of the massive balance sheet that the Fed had accumulated during the period of quantitative easing.
Global central banks began to mimic these actions as they also began to raise rates and remove liquidity from the financial markets.
It was not until the current trade war between the US and China began to have a noticeable and sizable effect which slowed global economic growth that the central banks realised that a pivot would be necessary and a major dovish monetary policy would be used once again to reignite economic growth.
It is this key reversal in the monetary policy of the central banks was is a major component of the recent dramatic rise in gold. Add to this the uncertainty created by geopolitical hotspots currently include Iran and to a much lesser degree North Korea that changed market sentiment in gold to the bullish demeanour that is currently in play.
The full report by Gary Wagner appears here: https://bit.ly/2J7J7kG 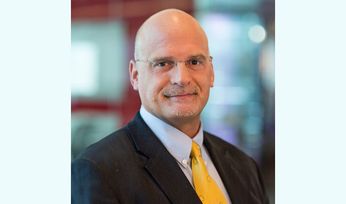 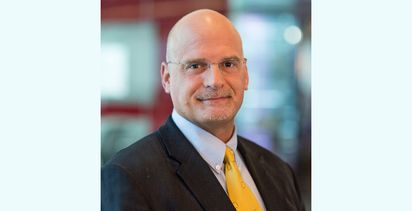