COPPER dropped another 1.1% midweek as the US rally came to a halt. 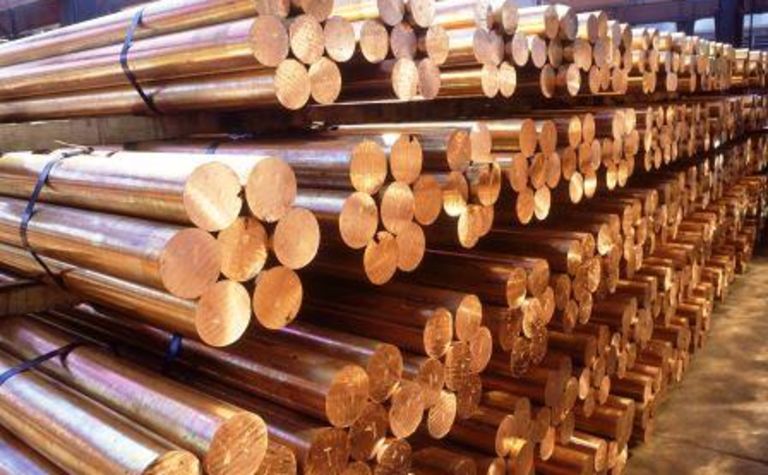 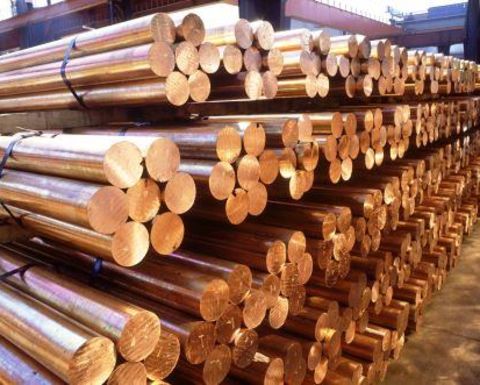 London Metal Exchange cash copper dropped to $5682.75 per tonne, only about $30 above the 26-month low set earlier this month.
BHP said this week it expected copper to trade in a range of $6000-6500/t for the rest of the year. Copper has not been above $6000/t since July 29.
The International Copper Study Group said today preliminary estimates suggested world mine and refined production each dropped by about 1% in the first five months of 2019, while world apparent refined usage remained unchanged.
"In the first five months of 2019, world refined copper balance, based on apparent Chinese usage (excluding unreported/bonded stocks), indicated a deficit of about 190,000 tonnes," it said.
"The world refined copper balance adjusted for changes in Chinese bonded stocks indicated a market deficit of around 95,000 t."
Zinc, nickel and aluminium also fell in London as trade tensions weighed on markets. Gold dropped as low as $1503 an ounce on Tuesday as it lost some of its safe haven appeal, but a 0.8% fall in the S and P 500 caused it to rise back to $1516/oz. 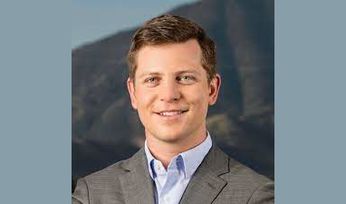 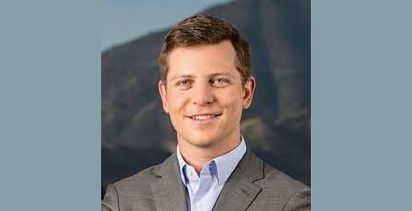