No predictions on gold price

A PANEL discussion on the opening day of the Precious Metals Summit in Colorado this week has pointed to Australian companies as agents of industry consolidation. 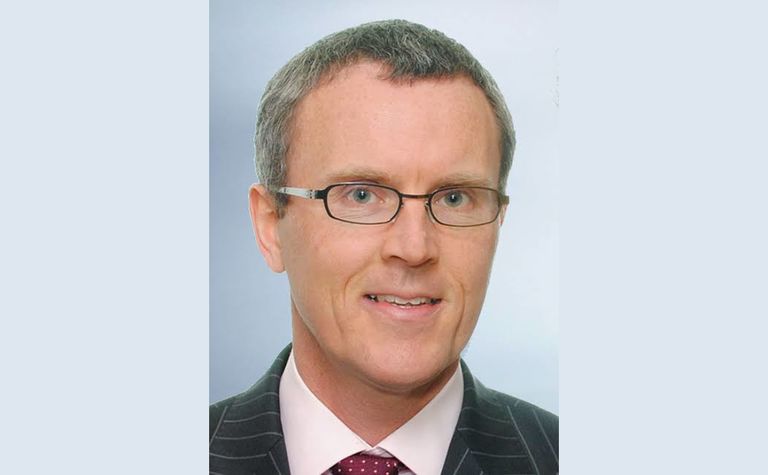 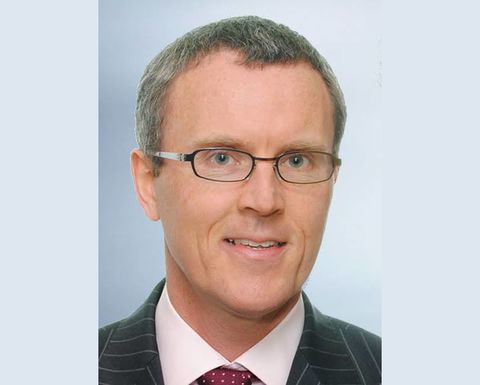 While no predictions on gold price were made, the panel agreed the "dangerous euphoric time of the cycle" was still ahead.
Sprott's Dr Neil Adshead said the high premiums among Australian producers meant they should drive consolidation.
"The quality of the average gold asset in Australia is not that great on a global scale - but they're fantastic operators," he said.
"I don't really see any great development assets left in Australia. They have to go overseas."
That's already happening with Northern Star Resources acquiring Pogo in Alaska, Newcrest Mining buying 70% of Red Chris in British Columbia, and St Barbara taking over Canada's Atlantic Gold.
Adshead noted that no Australian companies had bought development assets - yet.
"I think we're going to see more of it," he said.
More broadly, the jury was out on large-scale consolidation.
"The big four have become the big two and one of those we call a merger of egos," JP Morgan Asset Management portfolio manager Neil Gregson said.
Gregson said the sector was watching to see how those deals have worked out, but that could take years.
"Only then will we know if they were practical and logical moves," he said.
Echoing comments made by Gold Fields boss Nick Holland last week in Perth, Gregson said M&A might not be the answer.
"It generally compounds the problems of the bigger guys in filling their pipelines," he said.
The panel, which was moderated by Numis Securities' Jonathan Guy, agreed that becoming the next Barrick Gold shouldn't be the aim for gold companies.
Gregson said 1-2 million ounces per annum of gold production could be the "sweet spot", such as Agnico Eagle Mines.
"It's hard to look past Kirkland Lake Gold," he said. 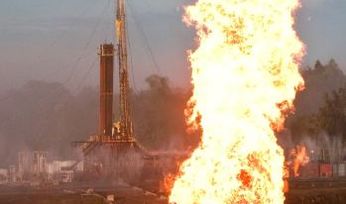 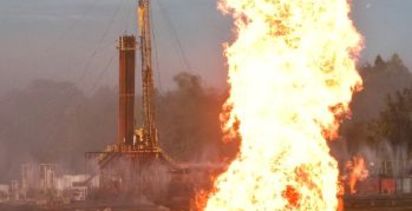