ARGONAUT analyst Matthew Keane likes the outlook for copper pricing in 2020 with supply challenges in particular making the metal look like a “very strategic investment”. 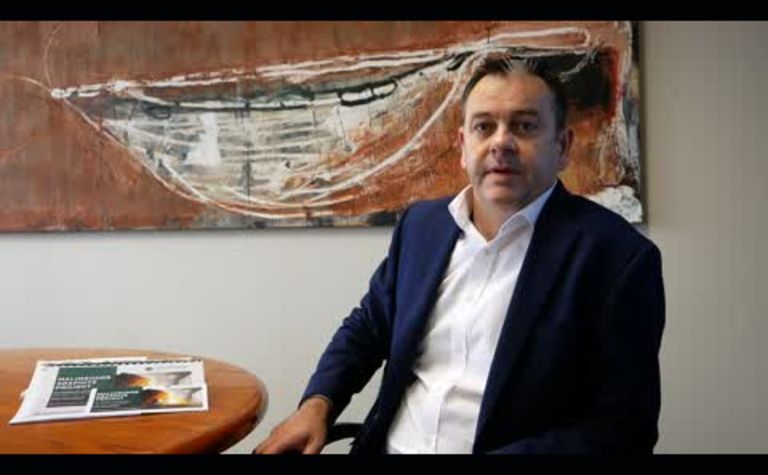 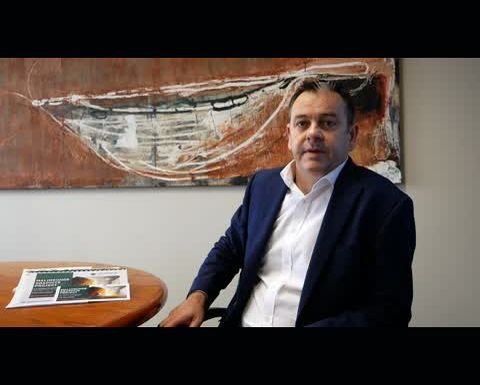 Speaking at the New World Metals Conference in Perth this week, Keane also sees an improved year ahead for cobalt, and further into the decade, nickel.
In the cases of both copper and nickel, the Argonaut analyst attributed supply issues not to a lack of exploration, but rather the increased difficulty of making new discoveries.
He also expects the market for stocks in the lithium space to remain tough given the wave of supply and potential supply lined up, while remaining optimistic on uranium.
On the latter, he believes there is some potential for some spot price action in the next couple of weeks given it's not unusual for buying to occur late in the year and given Cameco these days needs to buy 4-11 million pounds following its closure of McArthur River.
Longer term Keane is also optimistic the long flagged, long awaited supply crunch in uranium is coming.
"My gut feel … next year," he said.
Meanwhile fresh back from a four-continent Argonaut business jaunt last month meeting investors, Keane said broking opportunities involving plain vanilla commodities (such as the aforementioned base metals), was a lot easier than is the case for rare earths et al.
That's not news to Northern Minerals MD George Bauk, who later told the conference the interest the Chinese had in strategic metals and companies like the one he runs versus that shown by Western investors, was "frightening".
Keane also cautioned corporates in Australia that the ESG thematic overseas continues to strongly grow.
He noted for example that in 24 out of 25 meetings with funds and other institutions in London, the ESG question arose.
On a more positive note for the business-as-usual ASX types, Keane said his meetings in the US had shown there was strong demand for junior miners, with Australian companies well regarded. 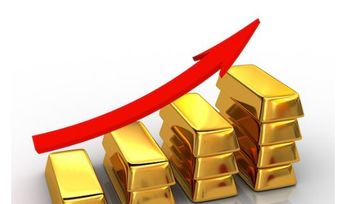