GOLD prices rose slightly yesterday as the dollar remained on the back foot on signs of progress in trade ties between the US and China, Reuters reports. 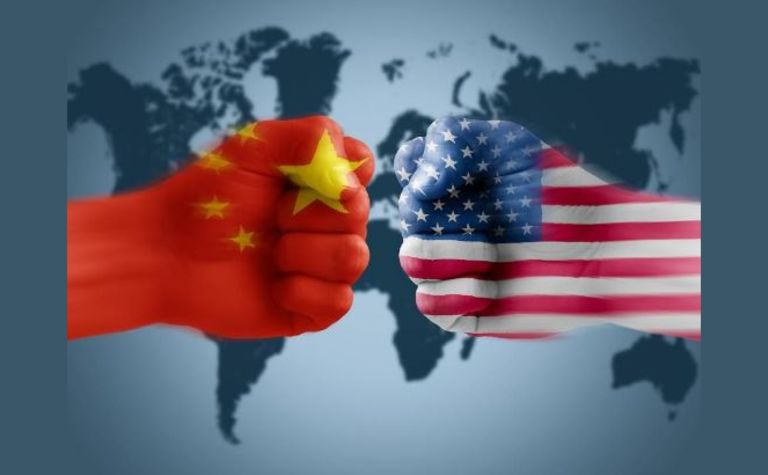 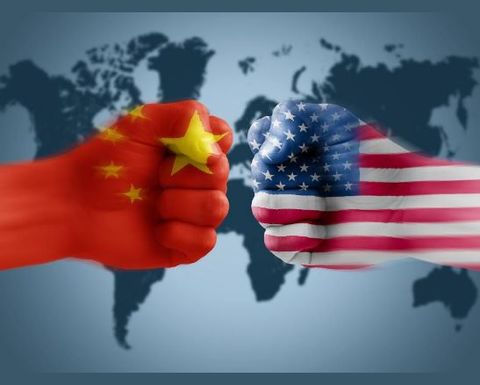 Spot gold gained 0.1% to $1518.60 per ounce yesterday and prices hit their highest since September 25 at $1525.20 on December 31. US gold futures were down 0.1% to $1521.60/oz.
The US dollar started the 2020 under pressure as investors wagered US economic outperformance could be coming to an end as optimism on trade brightens the outlook for growth globally.
"A weaker greenback makes commodities priced in dollars, such as precious metals, cheaper for holders of other currencies," Reuters reported.
On the trade front, President Donald Trump said on Tuesday the Phase 1 trade deal with China would be signed on January 15 at the White House, although investors still awaited details of the agreement.
"Bullion ended 2019 with its strongest annual increase since 2010, as worries over global economic health triggered a surge of interest in precious metals, while palladium soared more than 50% to record highs due to supply shortages," Reuters reported.
Among other precious metals, silver rose 0.3% to $17.88/oz, while platinum gained 0.6% to $968.54/oz and palladium edged up 0.3% to $1944.87/oz.

Newcrest stands with PNG through its APEC year 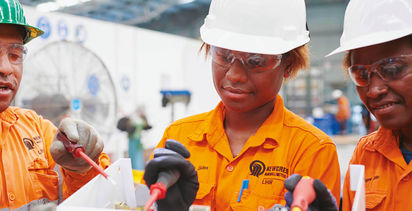 Gold on a six-year high