SHARES in Australian companies closely linked to the Chinese economy tumbled midweek amid fears the deadly coronavirus outbreak could smash a tourism sector already reeling from the summer’s unprecedented bushfires. 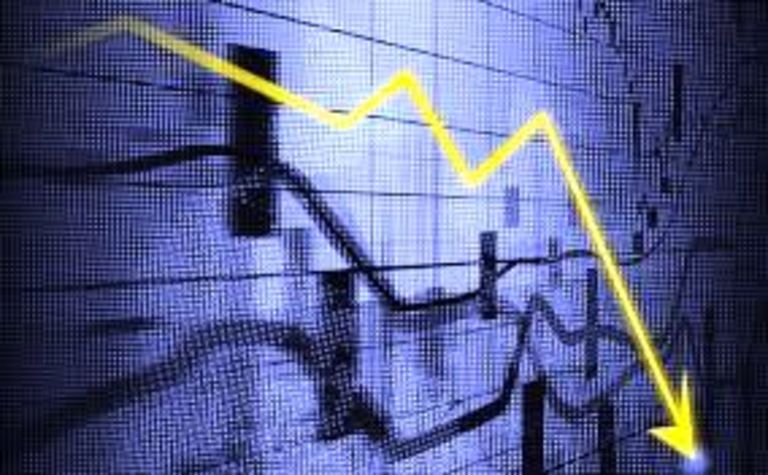 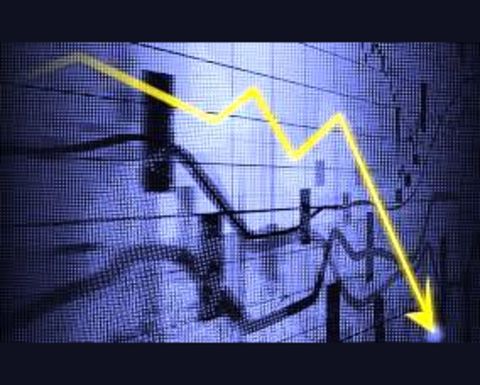 The Telegraph reported that the benchmark ASX200 index fell 1.6% in Tuesday morning trade, following the lead set overnight by US markets, with tourism, consumer and mining stocks leading the charge downwards.
Australia's economy is heavily dependent on China, which as the country's biggest trade partner makes up 26% of its trade with the world.
China is Australia's biggest export market, particularly in tourism, with 1.5 million Chinese tourists arriving every year, and education.
While some reports estimate the damage to the Australian economy could be as much as $2.3 billion, experts told Guardian Australia it was too early to be sure.
"We haven't got enough information," the economist and former Reserve Bank board member Warwick McKibbin said.
Meanwhile, the New York Times said that before the emergence of coronavirus, concerns about the health of the global economy had been easing, replaced by a measure of optimism.
The US and China had achieved a tenuous pause in a trade war that had damaged both sides. The specter of open hostilities between the United States and Iran had reverted to stalemate. Though Europe remained stagnant, Germany — the Continent's largest economy — had escaped the threat of recession.
Now, the world is worrying anew, writes Peter Goodman in the NY Times.
"An outbreak originating in China and reaching beyond its borders has summoned fresh fears, sending markets into a wealth-destroying tailspin. It has provoked alarm that the world economy may be in for another shock, offsetting the benefits of the trade truce and the geopolitical easing, and providing new reason for businesses and households to hunker down," Goodman wrote.
On Monday, investors dumped stocks on exchanges from Asia to Europe to North America. They entrusted their money to traditional safe havens, pushing up the value of the yen, the dollar and gold. They pushed down the price of oil over fears that weaker economies would spell less demand for fuel.
In short, those in control of money took note of a growing crisis in a country of 1.4 billion people, whose consumers and businesses are a primary engine of economic growth around the world, and they chose to reduce their exposure to risk.

Islands agree not to politicise pandemic 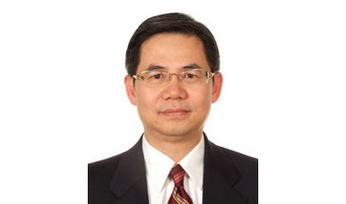 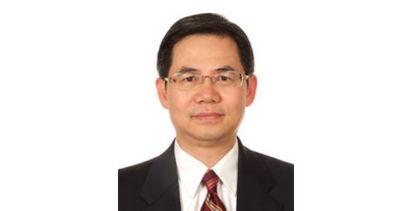