THE ANZ Bank’s quarterly Papua New Guinea business survey up to April somewhat predictably has found that there has been a substantive deterioration in business conditions from earlier in the year. 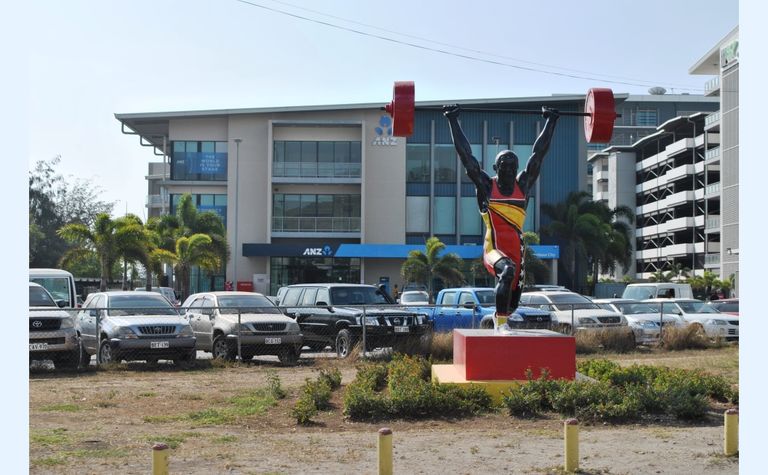 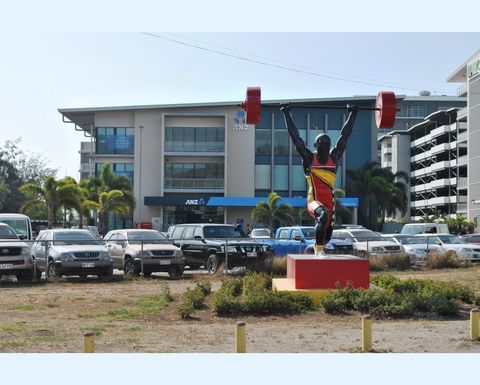 The survey notes that sales volumes fell in the first quarter of 2020 while profitability of firms worsened in the March quarter and business confidence about future economic conditions (next 12 months) turned from a net positive in December 2019 to a net negative in first quarter of 2020.
"Expectations for future capital expenditures on buildings and structures, plant and equipment deteriorated in the first quarter, as did plans for new hires.
"Uncertainty about the Covid-19 pandemic was a factor in businesses' bearish near-term outlook but it ranked below weak demand, uncertainty on gas projects, delays in settling of government arrears and a continued shortage of foreign currency," the ANZ report said.
The ANZ report noted that it surveyed 185 customers across the retail, construction, professional and business services, agriculture, manufacturing and utilities sectors. "The response rate was 30% which is enough to draw meaningful observations," the ANZ said.
The ANZ says that in business, information on the current and future state of the economy is an important factor in making key commercial decisions.
"However, timely information on PNG's economy is hard to get. GDP data is only published once a year and is released with a significant delay. To fill this information gap, ANZ Research has started a quarterly business outlook survey for PNG. The survey asks participants, who are ANZ customers, to provide an opinion on current business conditions, expectations of future business conditions and key constraints faced by the private sector. The survey is quarterly and will be taken over January, April, July and October to capture data for the most recently completed quarter. The first survey was taken in January this year and the second survey in April."

Briefing on the status of the industry 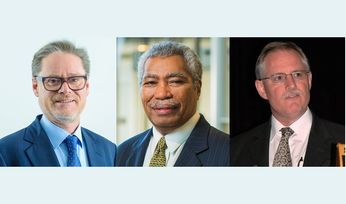 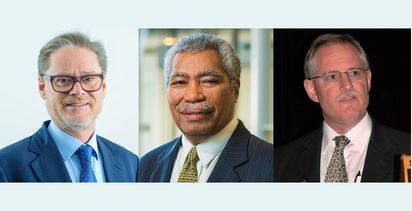