TUESDAY was an outstanding session for precious metals, which overshadowed another strong performance by base metals. 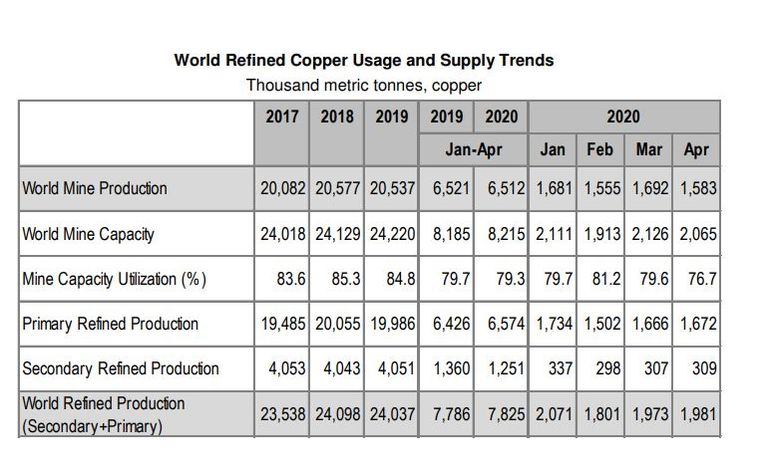 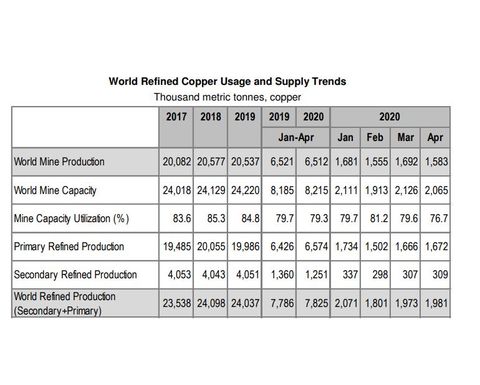 It comes after the European Central Bank announced stimulus measures overnight.
Gold futures rose as high as $1844.90 an ounce, with spot gold at $1842.15/oz.
Silver was even more impressive, rising to a six-year high of $21.70/oz. Palladium hit $2200/oz, its highest level since early April.
Base metals were also strong, with aluminium rising to $1660 per tonne, a four-month high, while tin was at its highest point since January.
Copper, nickel and zinc are sitting just below last week's highs.
The International Copper Study Group said on Wednesday that copper mine and refined production was unchanged in the first four months of 2020 and world apparent refined usage dropped by 2.5% due to the pandemic.
The preliminary world refined copper balance in the first four months of the year indicated a surplus of 60,000 tonnes. 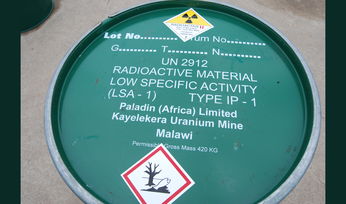 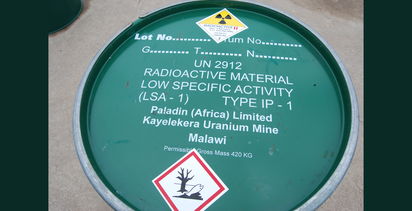