THE oil market’s rebalancing has run out of momentum and gone into reverse over the last two months as the lingering coronavirus epidemic has resulted in a much slower than anticipated resumption of fuel demand, writes John Kemp in London for Reuters. 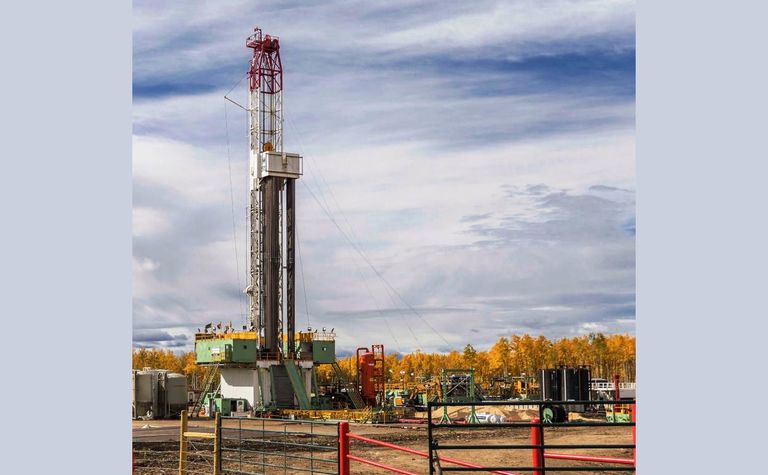 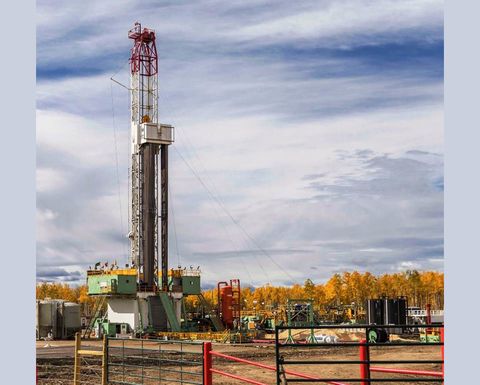 Unless the economy and oil consumption start to grow more strongly, OPEC+ will need to make sharper cuts in its own production, or prices will drop to curb US shale output more deeply for longer

In the middle of June, most forecasters expected the market to move into a substantial production-consumption deficit in the second half of the year and into 2021, leading to a sustained draw down in excess stocks.
Based on experience, the result should have been continued upward pressure on spot prices and a progressive shift from contango to backwardation in the structure of dated Brent and futures prices.
But over the last two months, spot prices have stopped rising, and even started to ease, while the calendar spreads between pairs of delivery dates have softened steadily.
Price moves are consistent with a market that remains over-supplied rather than under-supplied. Rather than in a tightening phase of the cycle, the oil market currently appears to be in a softening one.
Oil market cycles exist at all scales of magnitude and time, ranging from wrenching price spikes (2007/08) and slumps (2014/15) to much smaller and briefer movements lasting just a few hours, days or weeks.
The current pullback appears to be a smaller epicycle, a temporary setback in a much larger upswing that started back in April following the novel coronavirus and volume war-driven slump in March.
From mid-April to mid-June, spot prices were rising strongly and the calendar spread was marching steadily from a very wide contango towards a narrower one on the way to a backwardation.
Since then, however, the market has slumped deeper into contango, and now even spot prices have started to pull back, retracing some of the second-quarter tightening.
The implication is that crude traders are no longer confident that OPEC+ has done enough to rebalance the oil market during the remainder of this year and early 2021.
Unless the economy and oil consumption start to grow more strongly, OPEC+ will need to make sharper cuts in its own production, or prices will drop to curb US shale output more deeply for longer. 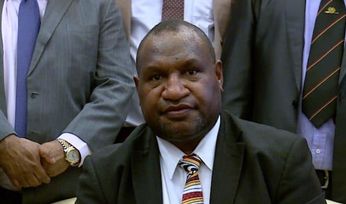 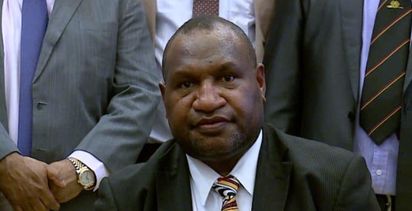