Vaccine 'not good for US dollar'

WHILE a vaccine might be what the planet needs right now, it will probably be bad for the US dollar, writes Anna Golubova for Kitco News. 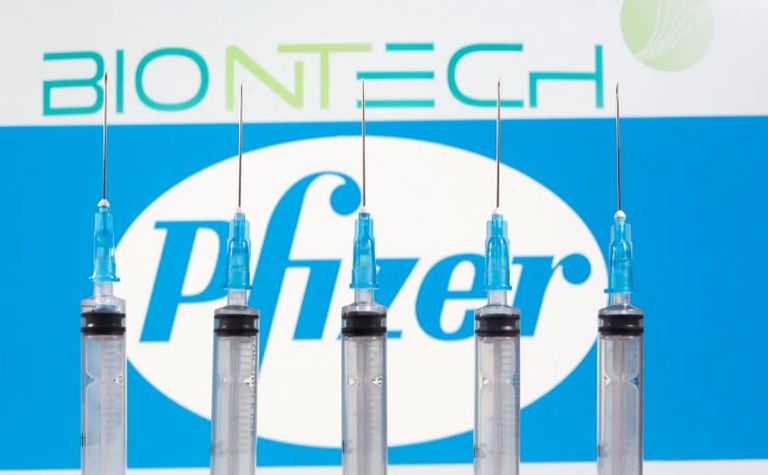 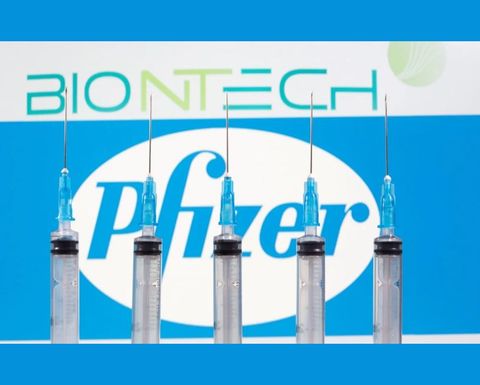 The US dollar strength, which has been one of the main obstacles to higher gold prices this fall, is about to reverse, according to Citibank.
Vaccine rollout and loose monetary policy will weigh on the US dollar next year, with the currency at risk of falling 20%, Citi said in a note this week.
"When viable, widely distributed vaccines hit the market, we believe that this will act as a catalyst for the next leg lower in the structural US dollar downtrend we expect," Citi wrote. "Given this set-up, there is the potential for the dollar's losses to be front-loaded, with the US dollar potentially falling by as much as 20% in 2021."
At the time of writing, the US dollar index was at 92.40, down 0.15% on the day.
Citi's new forecast comes after markets digested two sets of positive vaccine news — one from Pfizer/BioNTech a week ago and Moderna's announcement on Monday.
On top of the potential vaccine rollout next year, there is the Federal Reserve, which will continue to use all of its tools to support the US economy next year. The US central bank also said that it would keep rates low even if inflation expectations rise, which would potentially lead to the US yield curve steepening as well.
"This is important for FX as when investors begin to rotate into value, they will increasingly rotate out of the United States given valuations on both the SPX and US dollar are rich versus the rest of the world," Citi said.
In September, Citi published a report stating that it still saw gold rising above $2000 an ounce and hitting new record highs before the year-end. Longer-term, Citi's outlook on gold is a positive one due to the low-interest-rate environment. Citi noted that it views gold as still in the middle of its current bull cycle. 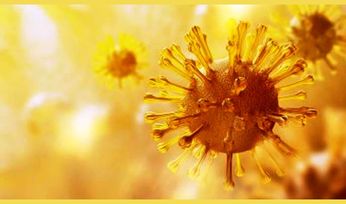 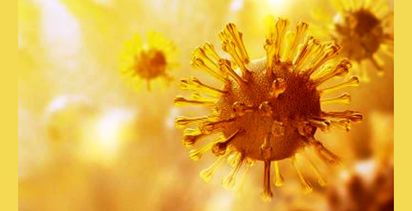