GOLD was back over $1800 an ounce after the US dollar weakened midweek. 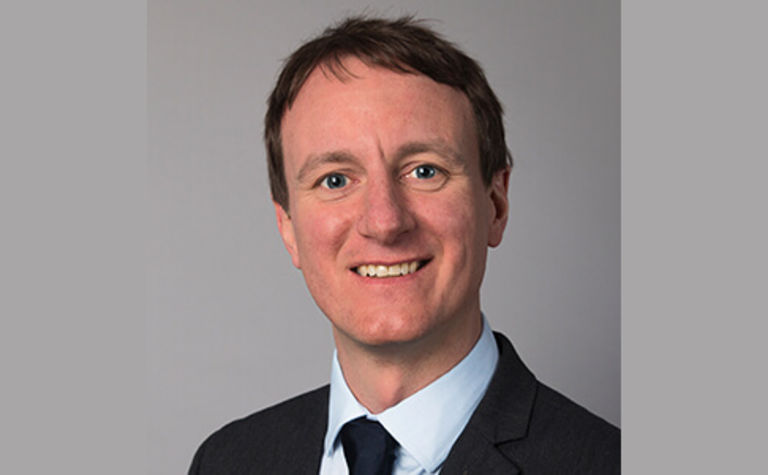 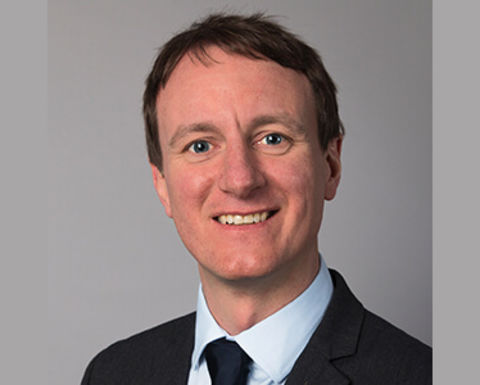 Futures spent three sessions below $1800/oz, but jumped as high as $1821.10/oz on Wednesday.
Silver was an even bigger mover, surging 6.8% to $24.13/oz, while platinum jumped 4.2% to $1006.90/oz.
Precious metals rose even as Wall Street reached new record highs, while base metals continued to rise, except for zinc. Copper rose towards an eight-year high after gaining a further 1.6% to $7688/t.
Aluminium extended its two-year high with a 0.9% gain to $2054.85/t.
"Optimism surrounding an international rollout of a coronavirus vaccine has prompted industrial commodity prices to surge higher, although it could be argued that China may have also had a positive impact given October and November data pointed to continued downstream industrial strength," BMO Capital Markets analyst Colin Hamilton said.
"November manufacturing and construction PMIs came in at near-term highs, which while at headline level was an incremental positive for our commodities demand outlook."

Silver surge makes it the biggest mover of the day 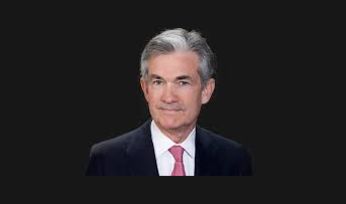 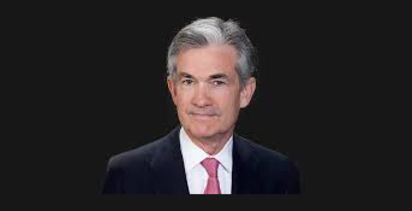