US investment bank Jefferies has raised its copper price forecast for 2021 by 14% to $3.70 per pound, ahead of a predicted surge in demand from electric vehicles and renewable energy and the recovery of markets outside China. 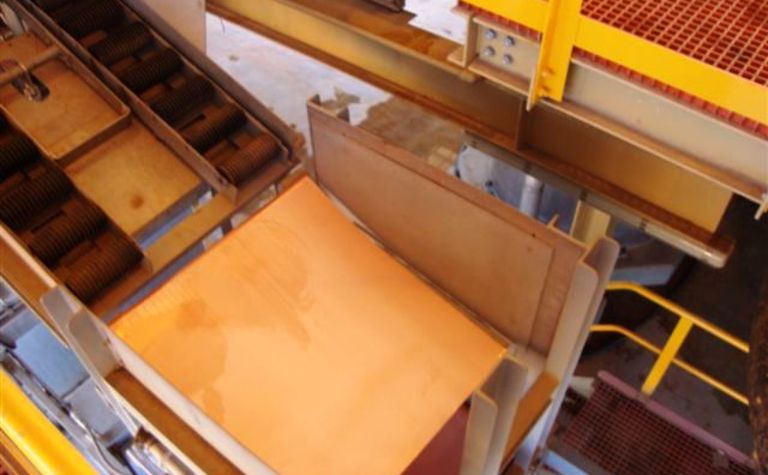 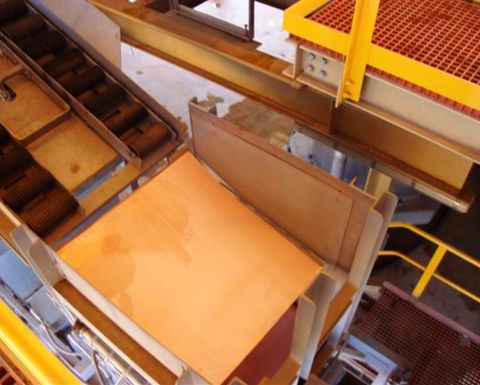 Jefferies said the demand would "more than offset" a slowdown in Chinese consumption.
"We believe that the copper market has shifted into a multi-year deficit that will eventually be resolved by increased scrap supply, substitution, demand destruction, and new mine capacity - all of which will be in response to higher prices," said Jefferies.
"We increase our copper price forecasts as our conviction in this call has increased," the bank said.
Jefferies forecast the red metal to rise to $4/lb in 2022 - up 14% from the bank's previous estimate made in December - and continue its bull run to $5/lb by 2026 - up 11% versus Jefferies' pre-Christmas figures.
Demand from China - the world's biggest consumer of copper - will slow this year following a policy-driven slowdown that will lead to tightening of demand in housing and other copper intensive markets, Jefferies said.
However, this will be offset by heightened demand globally for the red metal, seen as one of the key building blocks of the green economic recovery and the transition to net zero emissions in Europe and the US.
Copper prices surged past $8000/tonne in late December ($3.63/lb) amid lofty predictions from commodity trader Trafigura that demand would jump 10 million tonnes to 33.3Mt by 2030.
It is currently trading at just below those levels.
The investment bank's top picks for copper equities in 2021 include LSE-listed Glencore and Antofagasta, NYSE-listed Freeport-McMoRan plus Canada's First Quantum.
Overall, Jefferies is bullish on the outlook for the mining sector in 2021 and sees PGM, iron ore and coal prices remaining strong, with Anglo American, Vale and BHP hailed as the top shares to buy to capitalise on the bullish outlook.
However, the bank sees little movement on the price of gold this year, which it predicts will remain flat at $1850 per ounce after a stellar performance in 2020 that saw it surge briefly past the $2000/oz mark in August.
Risks facing the mining sector in 2021 include sharper-than-expected drop in Chinese demand for commodities, the Covid-19 vaccine rollout plus trade wars.
"The risk/reward trade-off in mining continues to be compelling, in our view, and we would buy our preferred miners now, even after the strong performance in recent months."
Jefferies was bullish on industrial metals for much of 2020.
The bank published a note on "the underappreciated copper supply squeeze" mid-December, in which it said the long-term demand drivers were "still underappreciated, especially when considering the limitations on new, or marginal, production capacity". 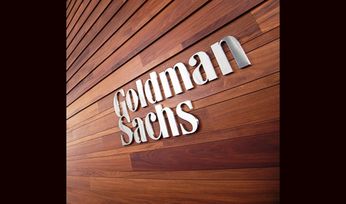 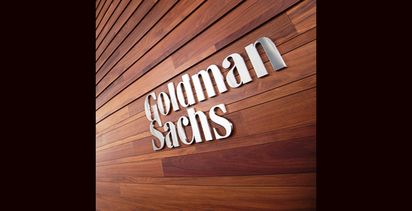