BASE metals had strong sessions this week, with several hitting multi-year highs. 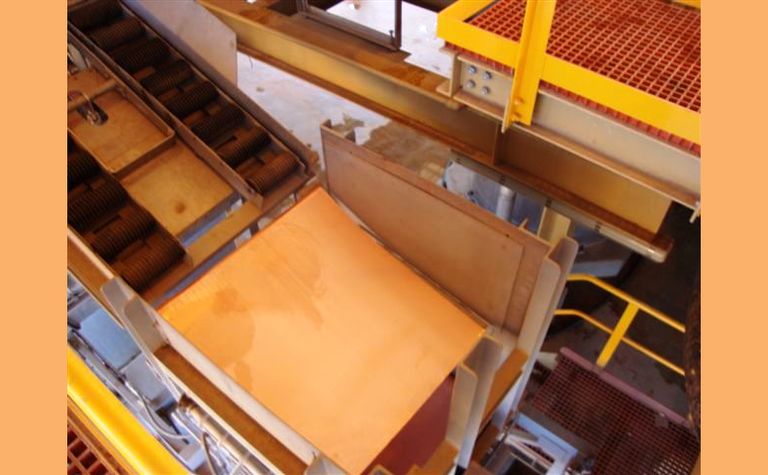 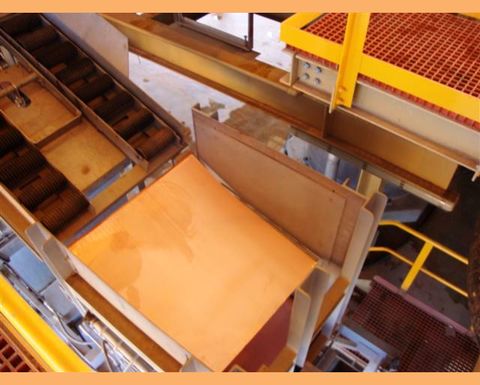 Copper rose another 1.8% to a nine-year high of $8303 per tonne, a level it has not traded at since early February 2012.
Nickel reached its highest price since 2014, rising by 1.6% to $18,620/t and tin hit a new eight-year high of $24,814/t.
Alastair Munro from Marex Spectron's LME desk said there was evidence of producer activity picking up and a lack of liquidity due to Chinese New Year.
"All good reasons to argue for a pause and a period of consolidation especially when you consider the gains achieved in the past week (copper up $550, nickel up $800, zinc up $150)," he said.
"But while that is a distinct possibility, last week's price action screams that we are in bull markets. Fighting them has been a fool's errand so to say we are due a correction would not serve you well as it would miss the big picture."
Outside base metals, platinum outperformed, jumping 4.7% to a six-year high of $1251 an ounce.
Gold was slightly higher at $1837.60 an ounce, while silver dropped 0.9% to $27.32/oz.
After hitting a record of more than $47,000 on Monday due to a hefty investment by Tesla, Bitcoin was trading at about $46,885.
At midweek, crude oil hit a new pandemic high of $58.40 a barrel. US stocks fell off record highs but were only slightly lower.

Copper, Brent oil on the rise 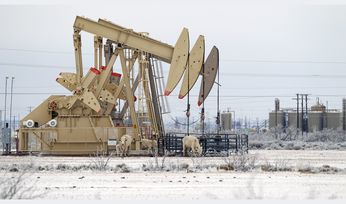 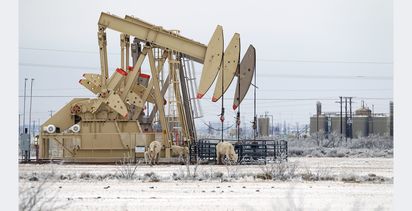