VOLATILE nickel was the standout base metal performer this week, rising just over 1% to $18,772.25 per tonne, the highest level since September 2014. 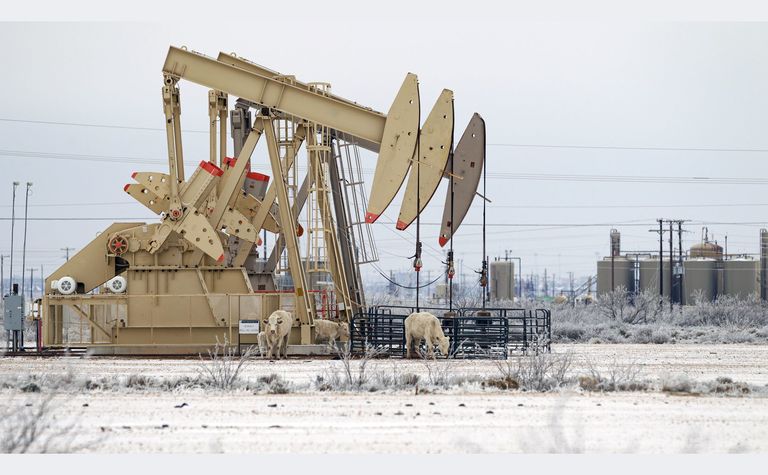 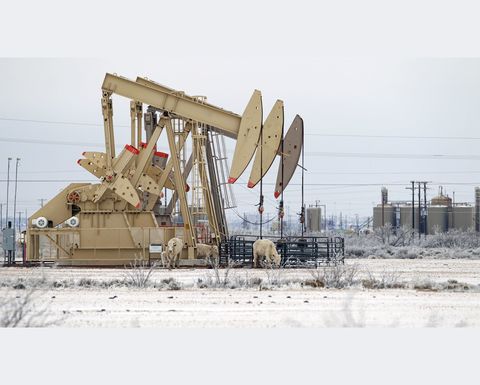 The cold snap in Texas has reduced US oil output

At midweek, copper was little changed, but its modest $1.50/t rise was enough for it to hit a nine-year high of $8424/t or $3.82 per pound.
Canaccord Genuity said this week that the physical copper market was tighter than it had seen at any time since the peak of the last commodity cycle prior to the GFC and tipped near-term price of $4/lb.
"As such, we have updated our Q1 copper price forecast to $3.75/lb, from $3.50/lb. We have also updated our Q2 copper price forecast to $3.90/lb," the bank said.
Gold dropped to $1794/oz, a two-week low midweek, after the US dollar strengthened.
Meanwhile, Bloomberg reports that Brent oil blew past $65 a barrel as a worsening US energy crisis stopped almost 40% of the nation's crude production.
Futures in London jumped as much as 1.8% at the open after closing at the highest in almost 13 months. The global crude benchmark last traded above $65 on Jan. 21, 2020 before Covid-19 damaged global energy markets.
More than four million barrels a day of US oil output is now offline, according to traders and executives, amid an unprecedented cold snap that has frozen well operations and led to widespread power cuts. A spate of refinery outages has curbed demand for crude in the US, however, while gasoline consumption is also down as the icy conditions keep many Americans off the roads.
The supply shock is aiding an already frothy global oil market and is starting to roil global energy flows, with traders snapping up ocean-going tankers to haul millions of barrels of European diesel to the US Adding to the bullishness, the American Petroleum Institute reported an almost six million barrel drop in US crude stockpiles.
Estimates for how long the US outages may last have gotten longer in recent days as analysts try to work out the timespan involved in thawing out infrastructure. As American barrels are removed from the market, North Sea traders have been frantically bidding for the region's cargoes. Buyers in Asia, meanwhile, have been snapping up Middle Eastern crude at higher premiums.
Crude is up 26% this year as Saudi Arabia's deep output cuts and an improving demand outlook encourage investors. The rally was tempered on Wednesday following a Dow Jones report citing unnamed advisers that the kingdom is planning to boost output in the coming months. Many analysts expect that the Saudis will pump more from April given the recent surge in prices.
"This cold snap is the perfect storm for the oil market, but it's probably not the only catalyst that has driven oil to these heights," said Howie Lee, an economist at Oversea-Chinese Banking Corp. "We have Saudi Arabia supporting the market and the US inventories are coming off at such a rapid pace." 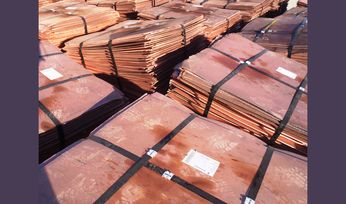 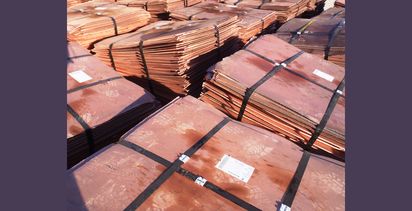