THE oil price rose at midweek after the US government announced it would release 50 million barrels from its strategic reserves in concert with China, Japan, India, South Korea and the UK. 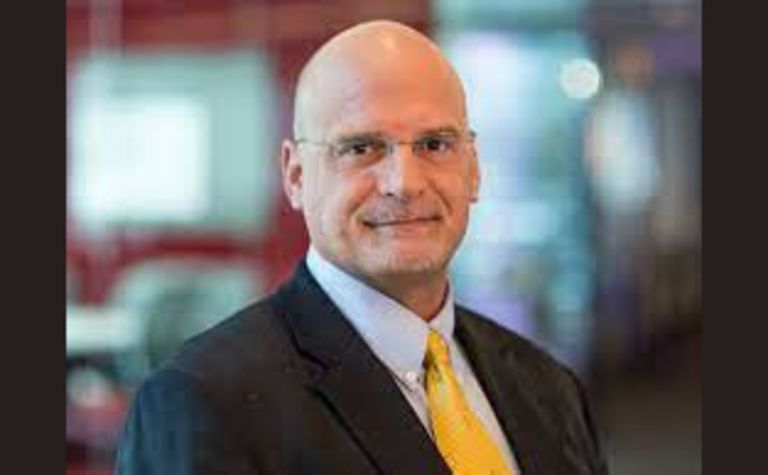 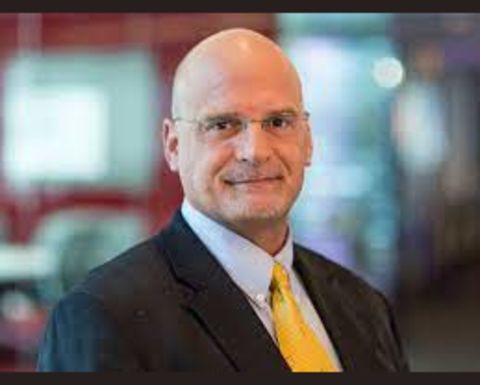 The White House said President Joe Biden was "helping to lead the world in addressing oil supply imbalances".
West Texas Intermediate crude oil was up 2.5% to $78.66 per barrel.
"The coordinated release of strategic petroleum reserves on November 23 elevates the risk of a peak in broad commodities, we believe," Bloomberg Intelligence analyst Mike McGlone said.
"China set some precedent in June, releasing copper reserves when the price reached new highs.
"Though we're concerned about distortions, free-market forces are poised to pressure commodity prices in 2022, notably on the back of enduring bear markets in crude oil and natural gas."
Gold slipped below $1800 an ounce, while platinum and palladium each lost 4.7%.
Copper fell 0.3%, despite the looming threat of supply interruptions.
According to the International Copper Study Group, global copper mine production was up 3.3% over the first eight months of 2021, while refined production rose by about 2.1%.
Preliminary data indicates world apparent refined usage increased by 2.1% up until the end of August, indicating an apparent deficit of about 107,000 tonnes.