BY MID-2022, gold will begin its decline back to $1600 as the United States Federal Reserve initiates rate increases to control inflation. 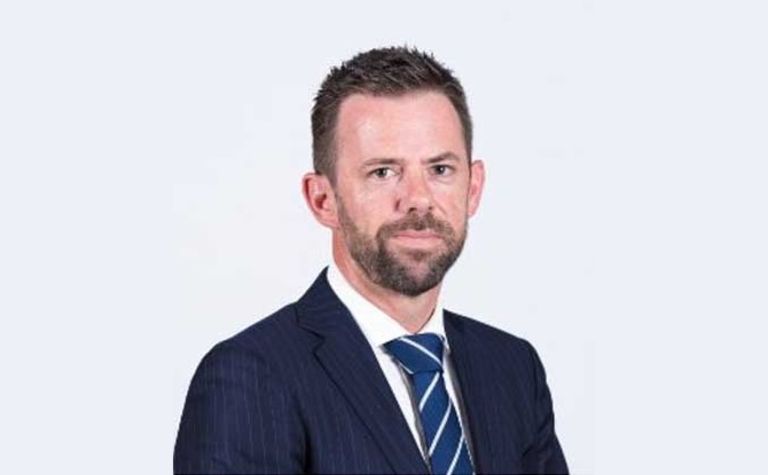 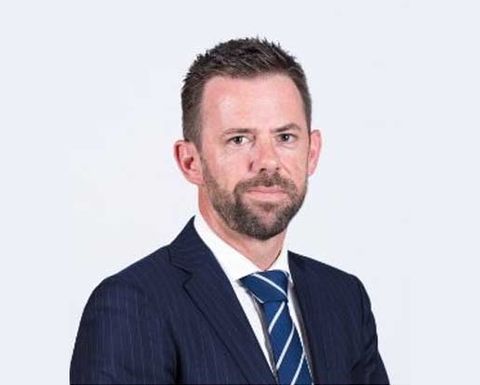 This is the view of ANZ senior commodity strategist Daniel Hynes, who told Kitco News in an interview that the target for the end of the year was $1600 per ounce for gold and $22 per ounce for silver.
Much of gold's sell-off will happen in the second half of the year, Hynes said.
"We're not expecting much upside from current levels. The $1800 level is essentially our first quarter target, which is barely above current levels," he said. "And then, during the second half of the year, gold is likely to ease back and hit $1600 by the year-end."
Additional volatility is expected, but nothing too drastic. "The volatility in the gold market has been relatively low. In part because the Fed has been quite transparent about its policy. And that's something that will continue."
Gold is unlikely to see wild swings outside of a black swan event or some major shift in policy, at least in the first half of the year. But once the rate hike cycle kicks off, more volatility will drag gold down, Hynes noted. "Next year, we have two hikes in our forecasts and both in the second half of the year," he said.
ANZ Group's outlook on inflation is that it will remain relatively high through the first half of the year.
"We do expect to see some of that to ease back a tad as supply bottlenecks ease. But we are starting to see signs that the expected pullback in inflation will be much more subdued than many have anticipated, including the Fed," Hynes said. 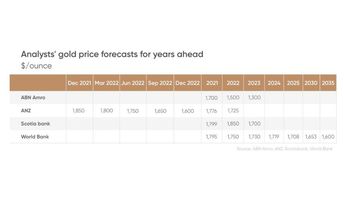 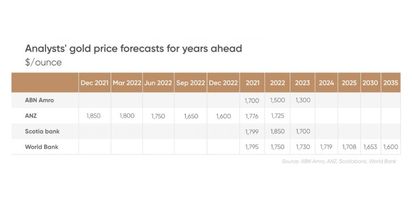