OIL led the gains for commodities at midweek, as the Ukraine conflict drives up fears of supply disruptions. 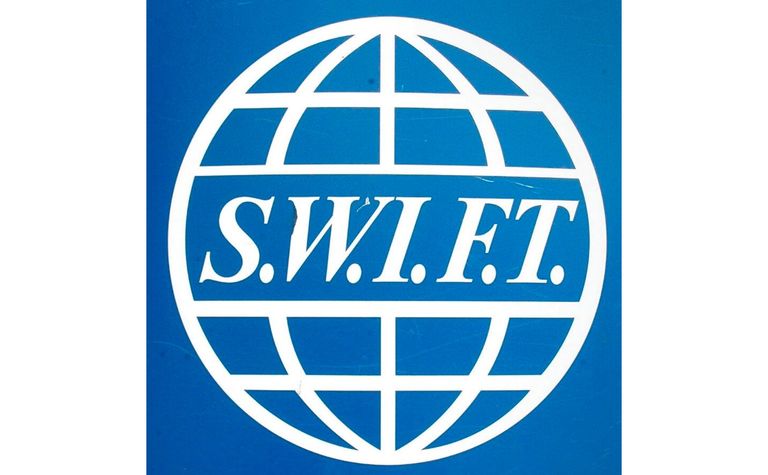 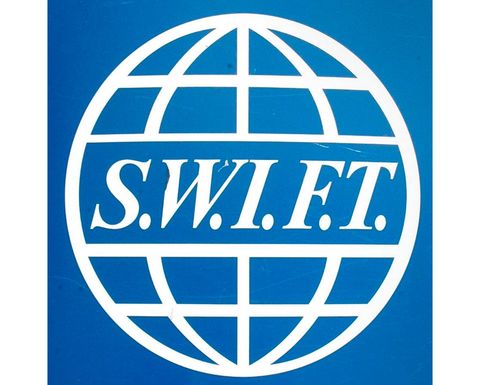 The Bloomberg Commodity Spot Index rose 4.1%, which was reportedly the biggest one-day gain since 2009. Oil rose 8.4% to $103.80 a barrel as energy majors continued to abandon Russia.
The uranium spot price increased 5% to $49.10 per pound. Gold futures spiked to $1947.10 per ounce, the highest close since December 2020. At midweek, spot gold was trading at $1945/oz.
Silver rose 4.8% to US$25.54/oz while aluminium increased 3.3% to an all-time high of $3501 per tonne after Rusal halted some production in Russia.
Tin also hit a record high of $46,035/t. Nickel was the biggest mover, up 3.6% to $25,557/t, the highest since 2011.
"Government actions that we think most impact commodity markets (and mining equities) include: 1) plans to exclude a number of Russian banks from the Swift international payments system, 2) individual sanctions on key oligarchs involved in the energy/metals sector, 3) a coordinated effort to reduce the Russian Central Bank's effectiveness in combatting sanctions by limiting deployment of its international reserves," UBS said.
"Crucially, Russian energy exports have not yet been specifically targeted though it remains a potential option."

Tin, oil, gold all on the rise 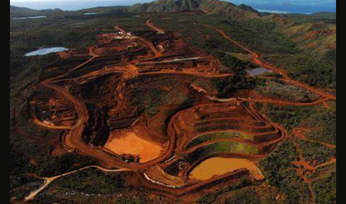 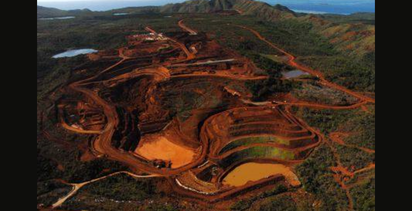