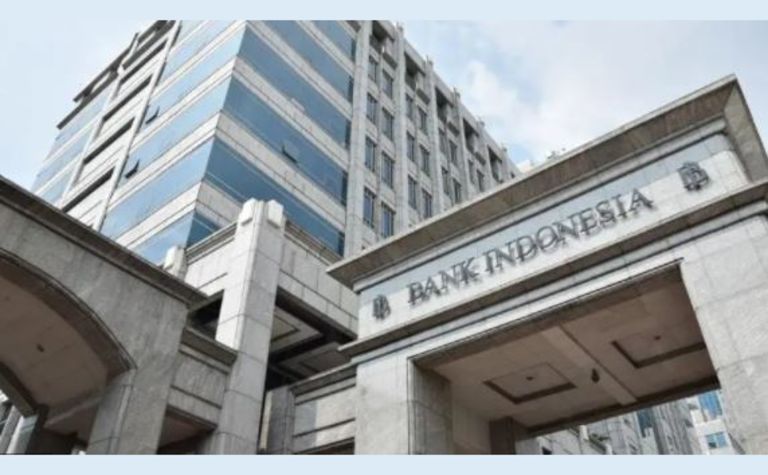 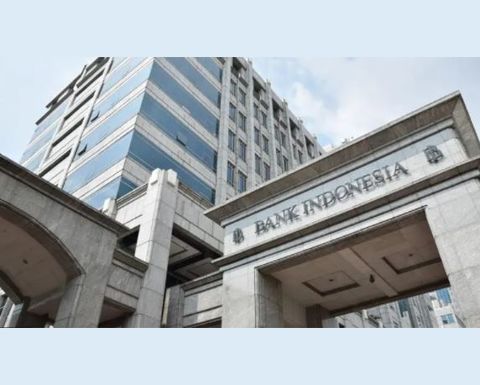 Indonesia's central bank is expected to maintain its seven-day reverse repurchase rate at 3.5% on Thursday, according to all 29 economists in a Bloomberg survey. It has stood at that record low since February 2021.
Resource-rich Indonesia has seen its trade balance and currency supported as Russia's invasion of Ukraine disrupted the supply of a wide range of commodities, from fuels to metals. That spurred demand for Indonesia's major exports such as nickel and palm oil, boosting the trade surplus and stabilizing the rupiah while most of its Asian peers slide.
Meanwhile nickel has fallen to the limit designated by the London Metal Exchange while other metals gained as China made supportive noises around economic growth and the US Federal Reserve raised interest rates saying the "economy is very strong".
Nickel's 5% fall was the maximum allowed, though the LME has now increased that limit to 8% to try and increase liquidity.
In a day of nickel trading glitches, concern from traders about the LME's reaction to the short squeeze earlier this month has increased, with Bloomberg quoting multiple players unhappy with the marketplace including Keith Wildie, head of trading at Romco Metals.
"I don't think this is a market problem, I think it is an existential problem for the LME," Wildie told Bloomberg.
Long story short, the market still doesn't know what the nickel price should be.
Meanwhile gold lost 1% as the US Federal Reserve lifted interest rates by 0.25%, the first increase since 2018.
So far as the equities markets were concerned, US stocks rallied while Rio Tinto was up about 4% in London and the gold companies in Toronto down 0.75%.

Platinum the biggest mover, followed by gold, palladium, base metals 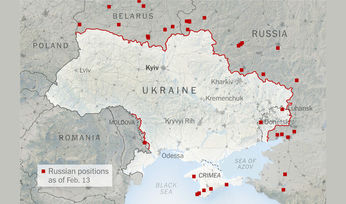 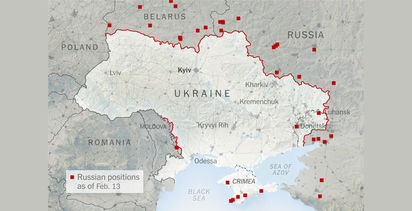 Commodities to benefit from invasion