GOLD’S March rise above $2000 could represent the highwater mark for the precious metal as one research firm sees a more challenging environment in the second half as inflation pressures ease and central banks continue to tighten monetary policies. 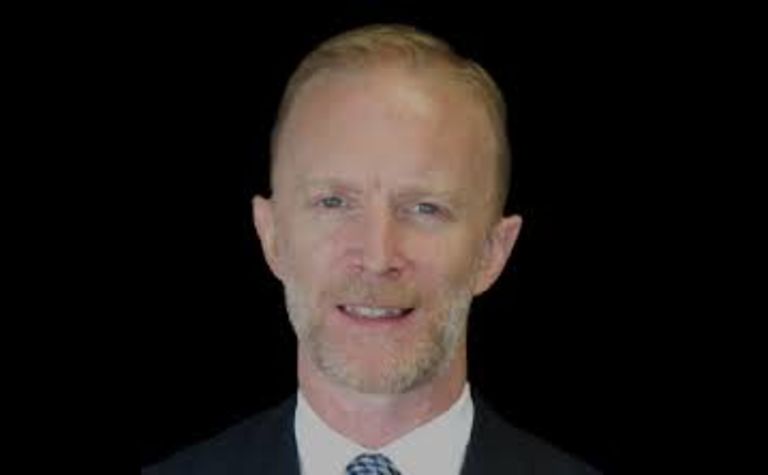 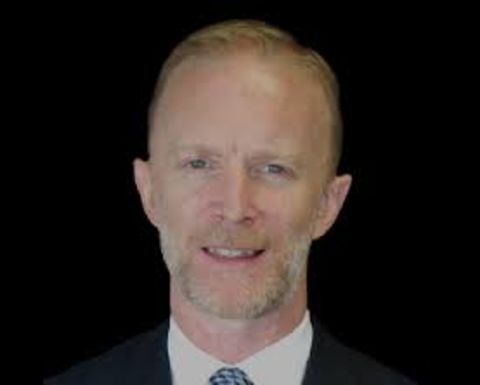 In their 2022 gold price forecast, analysts at the UK-based precious metals research firm Metal Focus said they expect gold prices to average the year around $1830 an ounce, which would be a record high average price. The comments come as gold prices trade in relatively neutral territory, around $1850 an ounce, writes Neils Christensen for Kitco News.
Although the gold market faces some challenges in the second half of the year, the analysts said it still remains an important safe-haven asset for investors.
"Even though an increasingly hawkish Fed, a rising dollar and a wider sell-off in assets then weighed on gold, the price in early June is trading close to its level at the start of the year, outperforming equities and bonds," wrote Neil Meader, gold and silver director for Metals Focus.
Looking at the second half of the year, Metals Focus said that although risks and market uncertainty have risen, they expect the Federal Reserve to engineer a soft landing for the economy as inflation starts to cool and economic growth remains healthy.
The analysts said that this environment would weigh on gold prices.
"As policy rates rise and inflation declines, we expect that real rates and yields will rise materially during the second half, putting pressure on the gold price," Meader said.
However, Metals Focus does see a limited downside for gold as the precious metal will continue to outperform equity markets.
According to the World Gold Council, central banks bought 19.4 tonnes of gold in April, and remained net buyers in 2022.
"With economies slowing and inflation stubbornly high, the risk of stagflation is growing, while other systemic risks abound. This should continue to encourage many investors to diversify into gold, especially as its price corrects and encourages bargain hunting," said Meader.
"Against this we expect to see double-digit declines for equities, high yield bonds and very possibly also investment-grade bonds."
Looking at gold's fundamental outlook, Metals Focus expects the precious metal's structural surplus to increase by 37% this year. The increase will be driven by a 2% drop in demand as the Covid-19 lockdowns in China continue to impact jewellery and physical bullion demand. At the same time, relatively high prices will increase supply by 2%, with both mine production and recycling increasing.

Tin, zinc also on the move 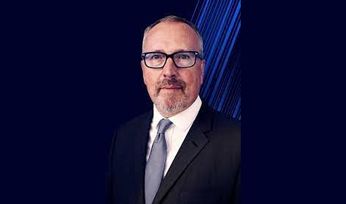 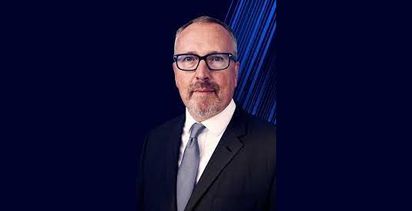