THE world’s 40 biggest miners are in excellent financial shape to meet the challenges of a transforming world, according to PwC’s Mine 2022 report. 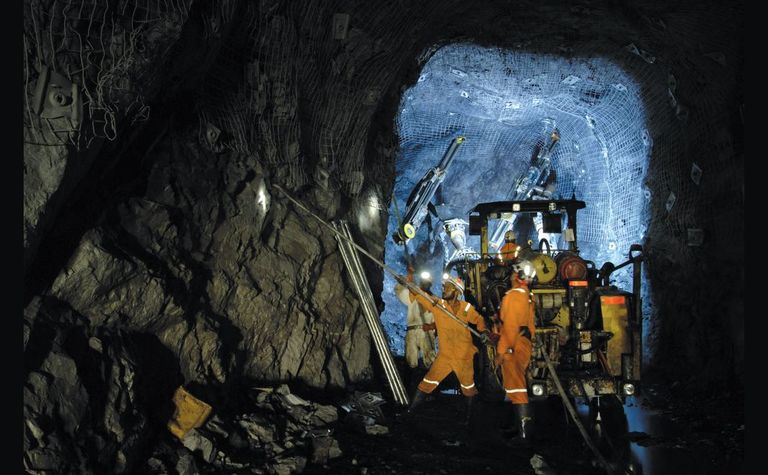 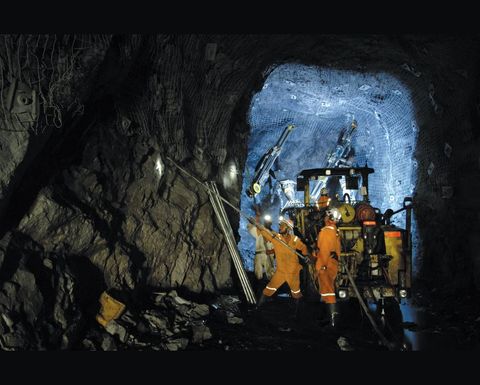 Underground at Porgera gold mine

The market capitalisation of the top 40 miners increased by 7% over 2021, with valuations for miners of critical minerals up by 49-147%.
Revenue among the group rose 32% to $719 billion (excluding trading), with copper accounting for 24%, followed by iron ore (23%), coal (21%), ‘others' (13%), gold (11%) and other critical minerals (8%).
That figure is expected to rise to $833 billion this year, with coal accounting for 31% due to a run in prices.
Net profits of the group were up 127% in 2021, while dividends were up 130%, compared to capital expenditure, which only rose by 18%.
But PwC said it was unclear how long the record run could continue was less clear.
"Our forecast sees revenues growing, but rising costs are putting pressure on margins," the report said.
"The market for mining materials is reconfiguring in fundamental ways.
"The energy transition and the race to reach net-zero emissions are creating a surge in demand for ‘critical minerals.'
"These are the commodities needed to generate low-emission energy—elements such as lithium, nickel, cobalt and graphite for energy storage; copper and aluminium for energy transmission; and silicon, uranium and rare earth elements for solar, wind and nuclear energy generation."
PwC warned the world would only be able to meet net zero targets if miners ramped up production.
"That places a strategic imperative on the agenda of the top 40: making major investments in exploration, production, processing and refining in a responsible and sustainable fashion," it said.
According to PwC, the top 40 miners should be focusing on four areas: evaluating their exposure to critical metals; revisiting deal strategy and partnerships with end users; deploying capital strategically; and building trust with stakeholders by increasing the focus on ESG.
The International Energy Agency estimates that the annual demand for critical minerals from clean energy technologies will surpass $400 billion by 2050, which is equivalent to the annual revenues of the current coal market.
"This might seem like a long way off, but miners are already struggling to keep up with the demand for critical minerals," PwC said.
Deal value increased by 200% in 2021, while volume increased by 60%.
However, gold was still the largest deal driver in the top 40, accounting for about 70% of transactions.
That was mainly due to the $10 billion merger of Agnico Eagle Mines and Kirkland Lake Gold.
Critical minerals, mainly comprising copper and lithium, accounted for 27% of deals.
Deals involving critical minerals are up 159% since 2019 to $13.2 billion in 2021.
"We expect this trend to continue over the next five to 10 years as demand for critical minerals grows and assets with high extraction costs become viable as prices rise," PwC said.
The firm noted two of the largest critical minerals deals of the year - the $2.8 billion merger of lithium producers Orocobre and Galaxy Resources and Sandfire Resources' $1.9 billion acquisition of the MATSA copper complex, occurred outside the top 40.
The top three miners, BHP, Rio Tinto and Vale, were unchanged in 2021, but there was plenty of movement below them.
The biggest faller in the top 10 was iron ore producer Fortescue Metals Group, which dropped six places to 10th.
Glencore was up four places to fourth, followed by coal producer China Shenhua Energy Company (unchanged in fifth), Freeport-McMoRan (up five places to sixth), Anglo American (up two places to seventh), Newmont Corporation (down one spot to eighth) and Norilsk Nickel (down three places to ninth).
Barrick Gold fell from 10th to 13th.
The biggest mover was China's Tianqi Lithium, which rocketed up 22 places to 15th.
Other notable movers were The Mosaic Company, up 15 places to 23rd, Teck Resources, up 10 places to 22nd, Sibanye-Stillwater, down 15 places to 39th, Fresnillo, down 11 to 37th, and Agnico Eagle (pre-merger), down 10 places to 27th.
New entries on this year's list were Chinese coal producer Yankuang Energy Group Company at 24th, copper producer Ivanhoe Mines at 34th and uranium major Cameco in 38th.

Porgera, Wafi-Golpu, Pasca A need to get moving 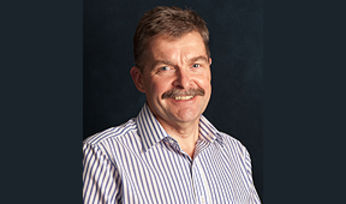 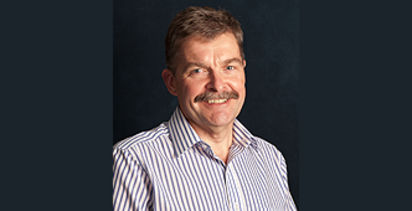