UN SECRETARY general António Guterres has described the record profits of oil and gas companies as immoral and urged governments to introduce a windfall tax, using the money to help those in the most need. 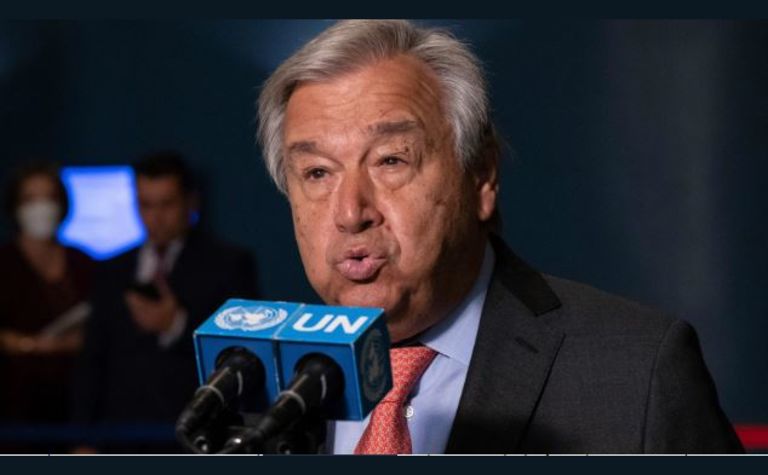 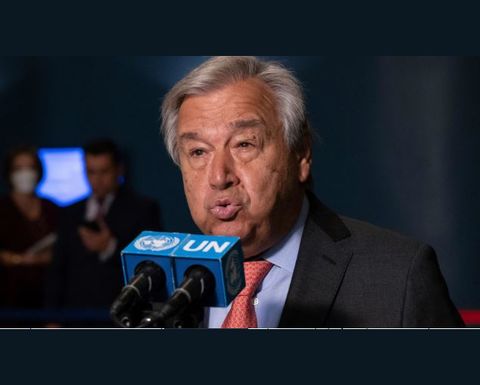 Speaking in New York this week, Guterres said the "grotesque greed" of the fossil fuel companies and their financial backers had led to the combined profits of the largest energy companies in the first quarter of this year hitting almost $100 billion, The Guardian newspaper reported.
The two largest United States oil companies - Exxon Mobil and Chevron - plus British-based Shell and France's TotalEnergies combined earned nearly $51 billion in the most recent quarter, almost double what the group brought in for the year-ago period, AlJazeera reported.
"It is immoral for oil and gas companies to be making record profits from this energy crisis on the backs of the poorest people and communities, at a massive cost to the climate," he said.
"I urge all governments to tax these excessive profits and use the funds to support the most vulnerable people through these difficult times."
Earlier this week, BP was the latest fossil fuel giant to announce huge gains, revealing it had tripled its profits to nearly £7 billion in the second quarter of the year amid high oil prices during Russia's invasion of Ukraine.
Guterres said such profits were unacceptable as people around the world faced financial ruin.
"Household budgets everywhere are feeling the pinch from high food, transport and energy prices, fuelled by climate breakdown and war.
"This threatens a starvation crisis for the poorest households, and severe cutbacks for those on average incomes."
He said that alongside a windfall tax on excessive profits governments must do more to manage energy demand and accelerate the transition to renewable energy sources which are cheaper than oil and gas.
He called on developing countries to offer more "social, technical or financial support" to help developing nations transition to renewable energy.
"Developing countries don't lack reasons to invest in renewables. Many of them are living with the severe impacts of the climate crisis including storms, wildfires, floods and droughts. What they lack are concrete, workable options."
He added: "Some of those same developed countries are introducing universal subsidies at gas stations, while others are reopening coal plants. It is difficult to justify such steps even on a temporary basis."