GOLD miners have employed many strategies to remain disciplined, but the upward inflationary shock skews rising cost risks to the upside, according to BMO Capital Markets. 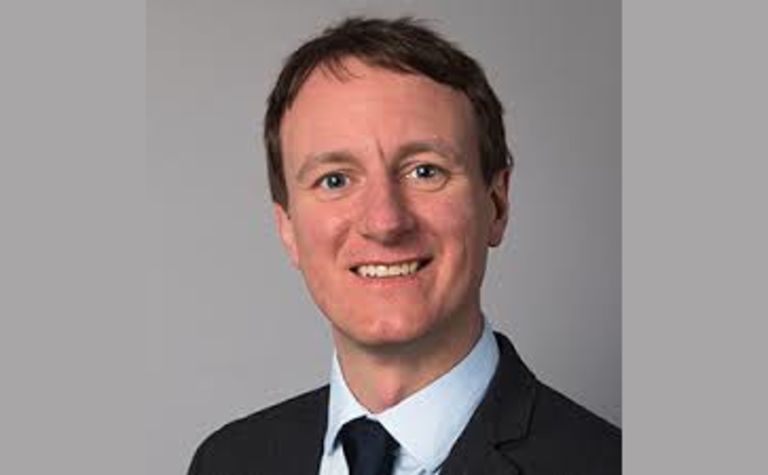 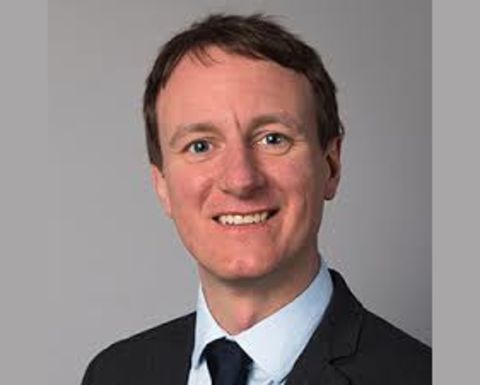 "Cost inflationary pressures have been central to many second quarter earnings, with several gold producers already opting to lift cost guidance for the full calendar year and others citing they expect to be at the upper end of guidance," said BMO Capital Markets managing director of commodities research Colin Hamilton said in a recent report.
Gold miners' all-in sustaining costs are projected to jump 7% year-over-year to $1173 an ounce in 2022, Hamilton pointed out, writes Anna Golubova for Kitco News.
"All-in sustaining costs are expected to come in at the top-end of guidance, but risks are skewed to the upside. BMO's Precious Metals Team expects the average AISC of gold miners under coverage, excluding those reporting on a June-end basis and primarily silver companies, to increase 7% year-on-year to $1,173/oz this year," he noted.
During the second-quarter earnings season, eight out of 22 companies under BMO's coverage already lifted guidance, with most citing inflationary pressures as the reason.
Inflation is being reported in many aspects of mining, including labour, diesel, power, royalties, raw materials, and transportation.
"Gold miners don't have a consumer to pass higher costs on to," Hamilton said. "For a lot of businesses, these costs can be passed on to the consumer, which is why producer price inflation is often seen as a leading indicator for further increases in consumer price inflation. In the gold value chain, ultimately, the buck stops with miners."
And this time around, the macro backdrop is different from the bull run a decade ago, which saw costs peak in 2012.
"[At the time], the annual average producer price inflation was a meager 2% year-on-year. At an industry level, while some indices would suggest input costs were higher during the last cycle, at least on a domestic currency basis, others are evidently much more expensive to procure. Inputs such as heavy fuel oil used for self-generated power, have seen prices spike dramatically," Hamilton added.
The strength of the US dollar has been helping some miners this time around.
"A 1% appreciation in the dollar equates to a nearly 1% fall in the average C1 cash costs [net direct cash costs] amongst gold miners. The dollar had now appreciated 39% since late 2011 when the gold price last peaked. This favourable currency impact has offered a much-needed lifeline to miners," Hamilton said.
This is already being reflected in the equity prices of miners. Since mid-April, the VanEck GDX, which acts as a proxy for gold equity performance, is down 37%, while gold prices have only retraced 11% over the same period, the report noted.
BMO is looking for equities to start outperforming the gold price once the upward price shock gets absorbed. "We also believe there is an upside to equities if the fear of cost overruns proves worse than the reality," Hamilton noted.
The commodities team is also looking for cost inflation to peak this year for large-scale gold miners. 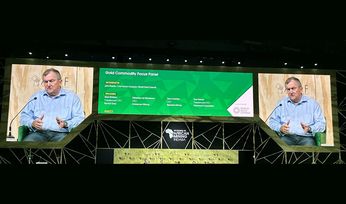 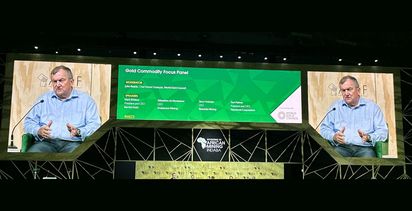