GOLD prices are well supported but silver's time to shine is probably later in the cycle. 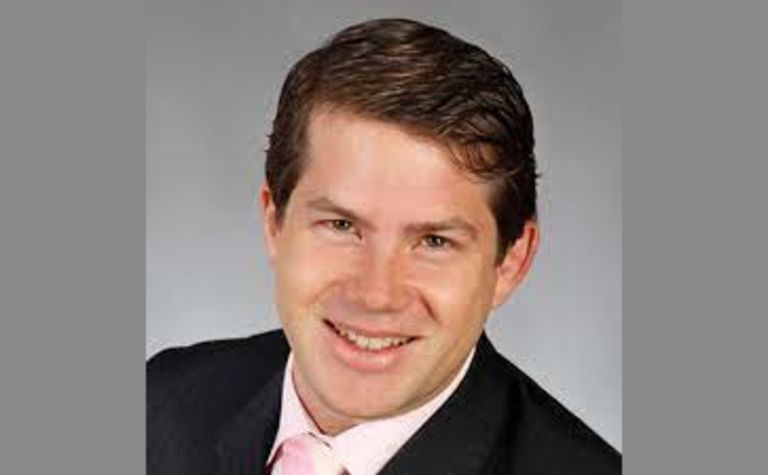 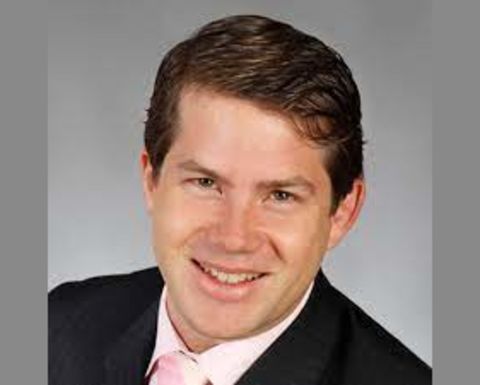 This is the view of Florian Grummes, Midas Touch Consulting managing director, who spoke to Kitco Mining journalists at Deutsche Goldmesse at Frankfurt.
Earlier this month gold prices jumped 1% following weaker-than-expected inflation numbers.
The US Labour Department said its much-anticipated CPI rose 0.4% last month after a 0.4% rise in September. Economists were looking for an increase of 0.6%. The broader market rallied, too, with the S&P 500 jumping 5%, its biggest rally in two years.
With the good inflation numbers, the US dollar should has weakened, favojuring gold. Grummes said some other factors supporting gold are central banks purchases and the general market kicking in.
"I don't see a lot of downsides," said Grummes. But while gold has moved, Grummes noted that silver had lagged.
"Silver always comes later in a precious metals bull market, so the really nice time for silver usually comes in the last quarter of a bull market, so I assume it will take a little bit more time until you see a rally," said Grummes.

New targets being drilled as 'for sale' sign hangs over project 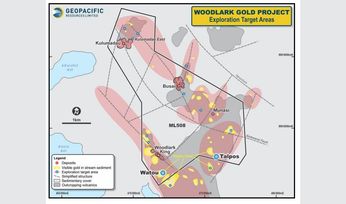 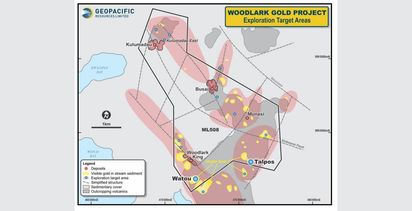