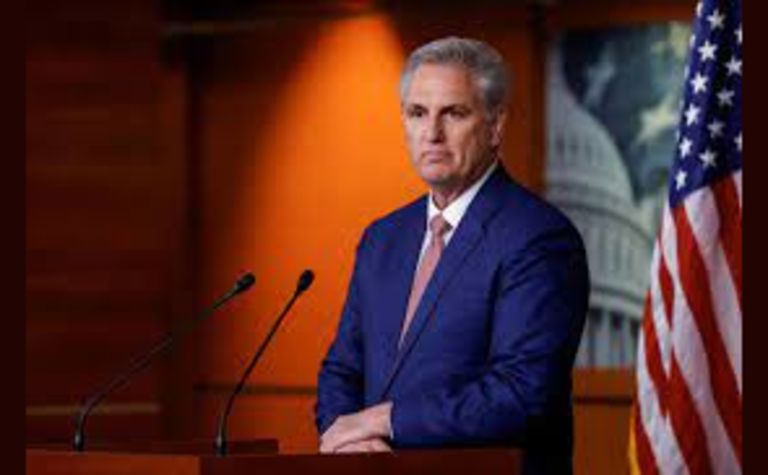 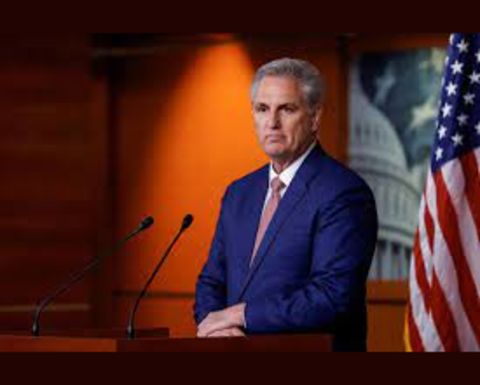 From January 20, 2021, to January 19, 2022, the BLM approved 6430 permits for oil or gas drilling on federal land, compared with 6172 drilling permits approved during the first two years of the Trump administration, writes Ben Adler for Yahoo News.
Despite that statistic, Republicans have routinely criticised Biden over his aversion to selling new oil and gas leases on federal land, which, in addition to the halting of construction of the Keystone XL pipeline project, they say resulted in a surge in gasoline prices after Russia invaded Ukraine in February 2022.
"Democrats want to blame surging prices on Russia," said then-House Minority Leader Kevin McCarthy in March 2022
"But the truth is, their out-of-touch policies are why we are here in the first place. Remember what happened on day one with one-party rule? The president cancelled the Keystone pipeline, and then he stopped new oil and gas leases on federal lands and waters."
Biden came into office pledging to end federal oil and gas leasing, but he has been forced by court order to hold a few lease auctions.
He also agreed to more leasing to win the support of Senator Joe Manchin for the Inflation Reduction Act, which contained $369 billion in spending to reduce US reliance on fossil fuels through subsidies for electric vehicles, solar panels and electric heat pumps, among other climate change initiatives.
Still, there have been only six onshore drilling lease sales since Biden took office, compared with 65 in Barack Obama's first two years in office.
It can take anywhere from two to 10 years from the time a drilling permit is approved by the federal government until oil is actually extracted from the ground, whereas permits on existing leases are connected to nearer-term production.
Since spiking in the spring and summer of 2022, fuel prices have fallen back to levels prior to Russia's invasion of Ukraine, suggesting that the short-term imbalance between global supply and demand was unrelated to Biden's longer-term goal of ending new federal oil and gas drilling leases.
In 2021, one-quarter of total US oil production and 12% of US gas production came from federal land. 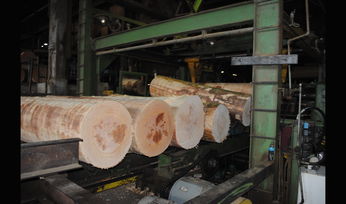 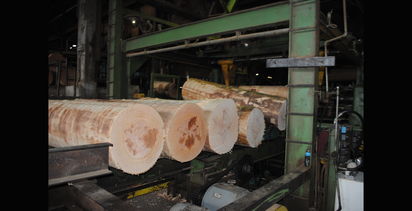