SHELL and Japan’s Mitsubishi Corporation have formed a $US17 billion joint venture with Iraq to tap its natural gas resources in the south. 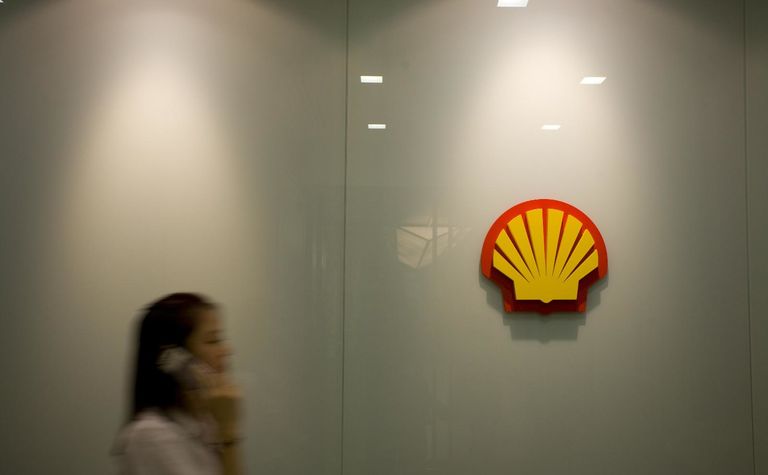 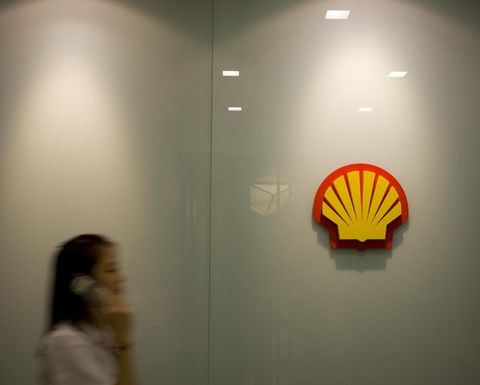 The duo will gather, process and market gas from three oil fields in the oil-rich Basra province under one of the largest agreements by the OPEC member.

While most of the expected production of more than 700 million cubic feet of gas per day will be used for domestic consumption, the JV includes an option for exporting the gas.

Shell will hold a 44% stake in Basra Gas Company while Iraq and Mitsubishi will hold 51% and 5% respectively.

The fields covered by the deal are the BP-CNPC-operated Rumaila field, Eni's Zubair field and the West Qurna stage 1 field that is being developed by ExxonMobil and Shell.

For Iraq, the deal is aimed at addressing its power generation woes, which have continued despite billions of dollars spent since the 1990s to rebuild its ageing electrical grid. 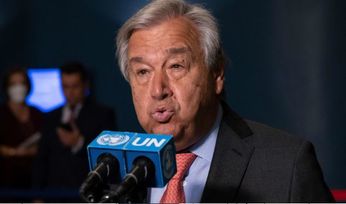 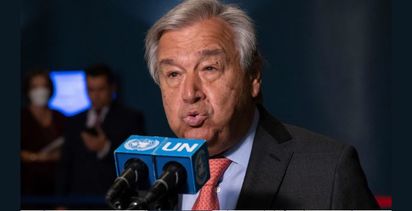