PAPUA New Guinea-focused Oil Search has decided to get out of Yemen completely, selling its 34% in the Al Barqa permit to its newest joint venture partner Petsec, in what must be one of the most audacious purchases of the year by an Australian junior. 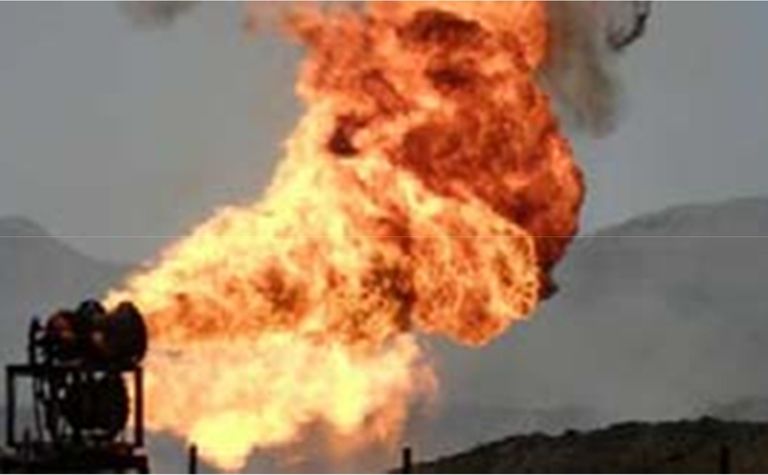 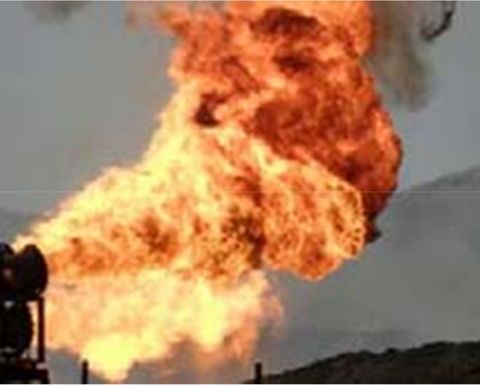 Petsec will also take over as operator.

The terms of the Oil Search purchase were not disclosed, but Petsec entered the project at time when there was optimism that the issues in Yemen, which have existed since before unification of the northern and southern areas, would be sorted out and there was a hope work could resume before the end of 2014.

Completion of the transaction is subject to customary approvals from the Yemen government and the nation's Ministry of Oil and Minerals, although that could take some time given the internationally recognised government of President Abd Rabbuh Mansur Hadi is on the very of collapse, despite the backing of Saudi Arabia and Western allies.

Despite the issues facing the country - primarily the successful Houthi (‘Supporters of God') rebel movement, which, with the backing of Iran have seized control of Yemen's capital, Sana'a, and the parliament in recent days - Petsec chairman Terry Fern said the Oil Search deal was a milestone for the formerly US-focused company in its new attempts to build a Middle East-North Africa portfolio.

The Houthi made a constitutional declaration from Yemen's Republican Palace on February 6, dissolving parliament and declaring the Houthis' Revolutionary Committee in charge of the Yemeni government, so there is no guarantee the Petsec transaction will be finalised.

"The enlarged interest will provide a meaningful exposure to high value oil assets within a region that is highly prospective for oil," he said.

Given the last remaining oil company operation in Yemen, Total, shut down its LNG plant and evacuated its expatriate workers from the nation this week, Fern said optimistically Petsec was looking to the "early appraisal of the Al Meashar oil discovery" and exploration of the remainder of the large block.

Petsec believes it can undertake much of the early work to help prove up the discovery, and then sell down to a partner, and given it has acquired a larger equity it can afford to give away more now.

The 5000 square kilometre Block 7 is in the Shabwa Basin, about 340km east of the capital Sana'a.

Oil Search made the Al Meashar oil discovery in 2010, however force majeure was declared in 2011 and work has ground to a halt since.

The discovery well was drilled to 3660m and encountered hydrocarbons in the basement and overlying Jurassic aged Kuhlan Sandstones and Shuqrah Carbonates, the equivalent zones at produced Habban.

Testing of the commingled zones flowed at a peak rate of 950 barrels of oil per day through a one-inch choke with associated gas.

The well was suspended as a possible future producer and then twinned for appraisal with a view to test the fractured basement reservoir at a peak of 200 bopd, but Al Meashar-2 was never tested due to the ramping up civil instability that has since blossomed into a civil war.

Fern has previously expressed in interest in other opportunities in Yemen given the US companies appear to be pulling out.

In the short-term the company's Block 7 outlays are modest: less than $5 million for surveys and preparation for what is expected to be a six-month extended production test.

To date 276sq.km of 3D and over 1000sq.km of reprocessed 2D have been shot on Block 7 with up to ten prospects and leads awaiting further evaluation.

Petsec had previously hoped to begin testing of the suspended Al Meashar-2 well in the first half of this year. That seems unlikely now.

Kuwait's Kufpec is also in the JV with 21.25%. Yemeni state-owned interests control the rest. 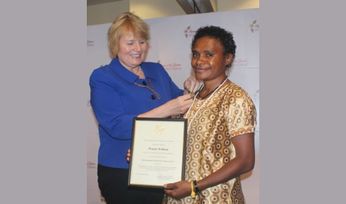 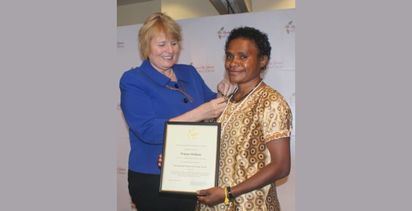