LEADERS of nine gas exporting countries arrived in Iran at the weekend to participate in the Third Gas Exporting Countries Forum heads of state and government summit, which is being held in capital city Tehran. 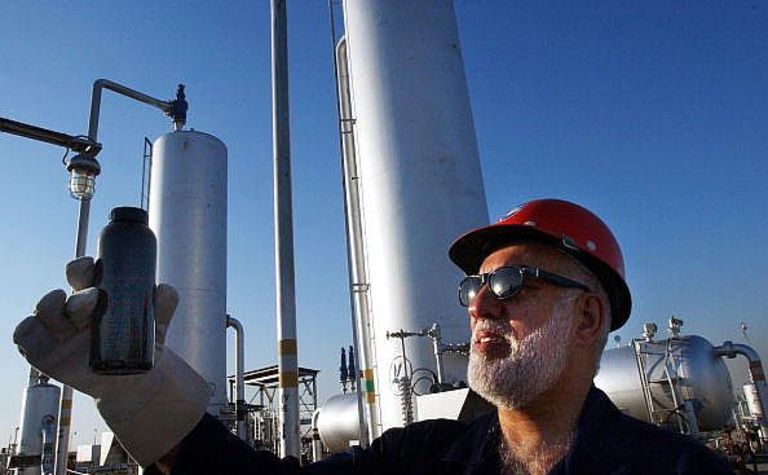 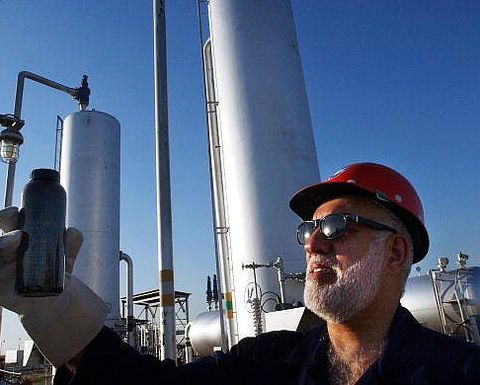 At the conclusion of the summit, it is hoped that member states will be signatories to the Tehran Declaration.

As the event's name suggests, it is the third meeting of its kind with the inaugural summit hosted by Qatar in 2011, and the second in Moscow in 2013.

The GECF aims to promote the right of its members to independently plan and manage their natural gas resources, as well as being a forum for the exchange of ideas and information, and coordination of gas-related developments. 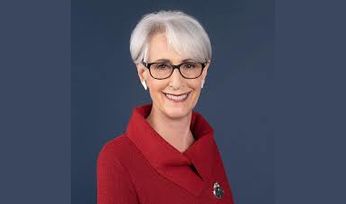 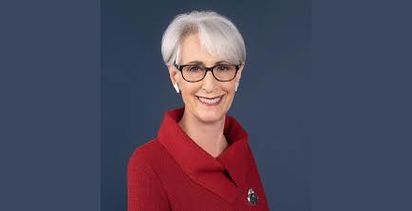