DIVIDENDS and acquisitions are well and truly likely for St Barbara after the gold miner repaid the last of its $US20 million debt. 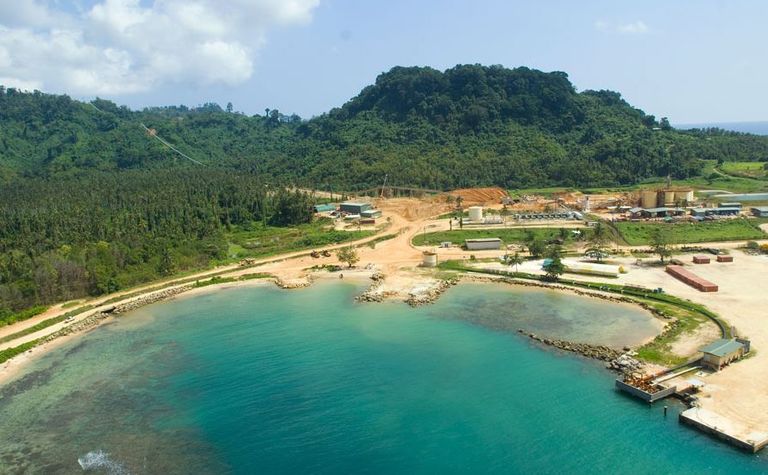 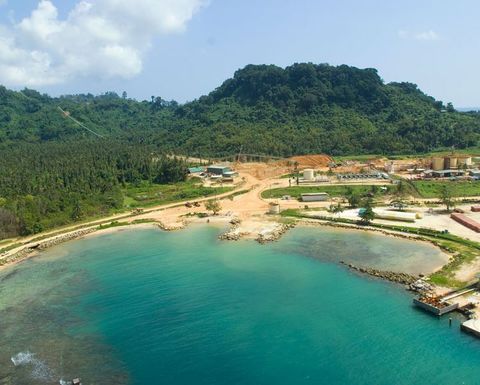 The company will repurchase the final $20 million in aggregate principal of its US senior secured notes next months at a 3.3% premium to par value.
The repurchase will reduce future interest expense by around $A2.4 million per annum.
The repurchase, to amount to $US21 million, will be repaid from cash reserves.
St Barbara, which operates the Simberi gold mine in Papua New Guinea's New Ireland Province, expects cash after the repurchase to be around $A70 million.
In the past 18 months, St Barbara has repaid $436 million in debt and will have only equipment leases of less than $1 million outstanding after the final note repurchase.
St Barbara managing director and CEO Bob Vassie said the repayment of the debt would inform the board's consideration of future dividends in conjunction with growth options.
The company plans to internally fund the $85-95 million Gwalia extension project.
"We can afford our future at Gwalia," Vassie told the Sydney Mining Club earlier this month.
While he described Gwalia as the "gift that goes on giving", he noted that the company was very reliant on the Leonora operation.
Vassie said the company was keen to add another 250,000 ounce per annum, long-life mine, and would now be able to take advantage of value-accretive opportunities as they arose. 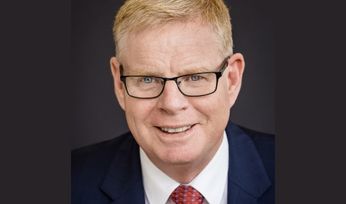 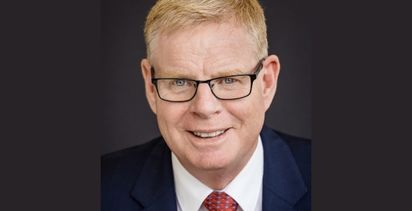