NEWCREST Mining has more than doubled its half-year profit, as boss Sandeep Biswas said all of the company’s growth options remained on track. 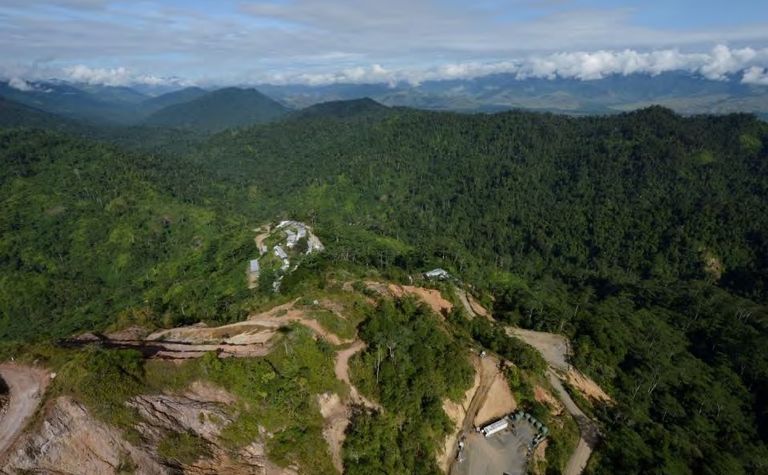 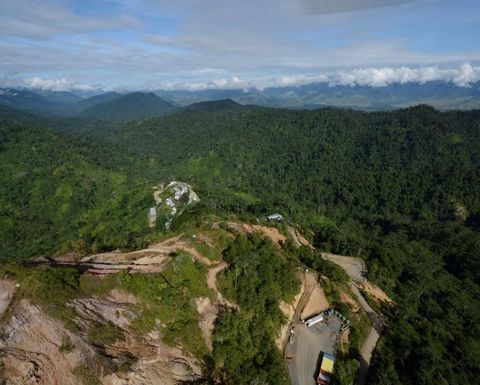 The December half statutory profit jumped by 133% to $US187 million, while underlying profit jumped by 333% to $273 million.
The statutory profit was impacted by a net expense of $86 million, comprising a net investment hedge loss of $62 million relating to foreign exchange, a $10 million loss on the sale of Hidden Valley, and a $14 million write-down of capitalised exploration at Bonikro.
Revenue of $1.8 billion was 17% higher due to a higher gold price and higher gold and copper sales.
Operating cashflow jumped by 64% to $601 million, while free cashflow was up by 2% to $258 million.
Newcrest said all of its operations were cashflow positive for the period.
The company declared an interim dividend of 7.5c per share.
Biswas said Newcrest remained on track to achieve FY17 guidance of 2.35-2.6 million ounces of gold and 80,000-90,000 tonnes of copper.
On the growth front, the company expects Lihir in Papua New Guinea to reach throughput of 14 million tonnes per annum by the end of the year, after the plant achieved throughput of 13Mtpa in the December quarter.
In the conference call, Biswas responded to queries about sovereign risk in Papua New Guinea with a view to the general election scheduled to take place this year.
"It's a complex country but we have a lot of expertise there. Industry is heavily engaged with the government.
"We're committed to working with the government both now and whatever government is elected."
He added that Newcrest, and industry generally, was hoping for a "balanced package of changes" to mining regulation and he was sure the government wanted to see commitment to future projects.
"We're still very keen to pursue the Wafi-Golpu project."
Medium-term growth options include the development of Wafi-Golpu in Morobe Province, further Lihir throughput increases to 17Mtpa, expanding the Cadia plant to 32Mtpa, West African and Indonesian drilling, and Telfer drilling.
Biswas said the company wouldn't rest on its laurels when it came to pursuing profitable growth.
"We have the ability to act where we see opportunities," he told reporters this afternoon.
At Telfer, there are 6Moz of gold still not in reserve, and a seismic survey - the first in 25 years at the operation - using the latest technology, returned "interesting" targets for follow-up in the next six months.
Newcrest continued its recent trend of signing early stage exploration agreements, with deals done with larger companies including Randgold Resources, St Barbara and PT ANTAM.
The company also signed a deal with a private explorer over ground in Argentina, and made a $22.8 million investment in Ecuador-focused SolGold.
"If you see us investing in a company like that, it's really about what is there from a development point of view," Biswas said of SolGold.
Biswas said Newcrest continued to scan the market for other opportunities.
"Big-ticket M&A is not really our preferred mode of growth," he said.
Newcrest's board has resolved to increase its targeted levels of cash and undrawn facilities by $500 million to at least $1.5 billion. The company had cash and committed facilities of $2.65 billion at the end of December.
Net debt dropped by 9% over the six-month period to $1.9 billion, with gearing falling to 20.8% from 22.8%. 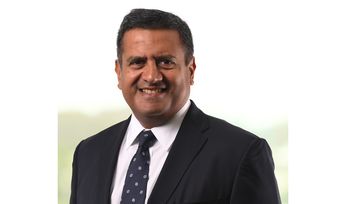 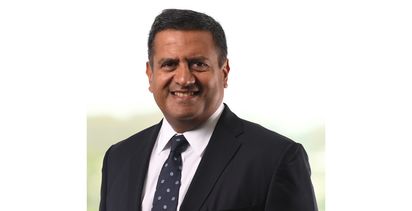