NIUMINCO has said that all key mining and processing plant and equipment had arrived at the Edie Creek gold project in the Wau District of Morobe Province. 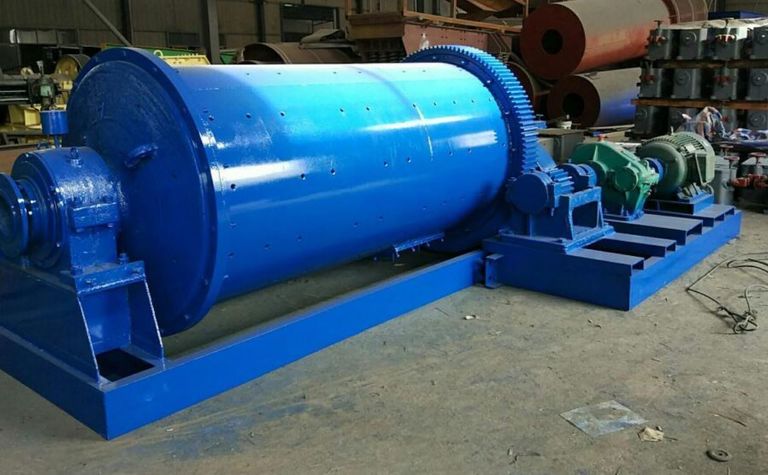 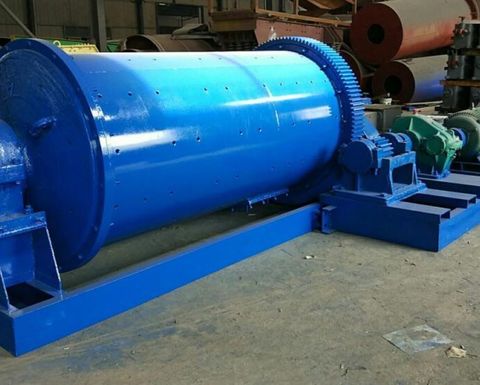 The company said that this included a five tonnes per hour ball mill, a roller crusher, a two tonnes per hour centrifugal concentrator, two vibrating feeders, a second tip-truck and parts for the 35t excavator.
Installation of the new plant and equipment is expected to be completed in April, with processing capacity and production rising to the planned 60t per day during the June quarter, Niuminco said.
"Higher-grade ore was mined from Surmans Vein in January and February with 611 tonnes processed at an average grade of 3.8gpt of processed ore. Edie Creek now positioned for six-times increase in throughput from January/February production, in addition to improved machine reliability and access to the higher grade mining inventory," Niuminco said.
With the additional mining machinery now operational, this would enable the mining of two lodes concurrently. 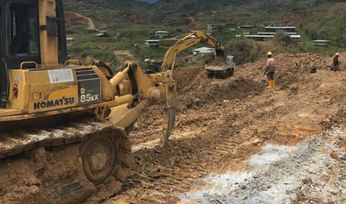 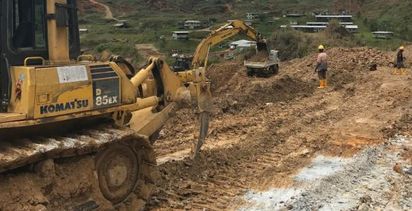