NICKEL and cobalt production from the Ramu mine in Papua New Guinea is well over targets despite scheduled maintenance on the process plant, project part-owner Highlands Pacific says. 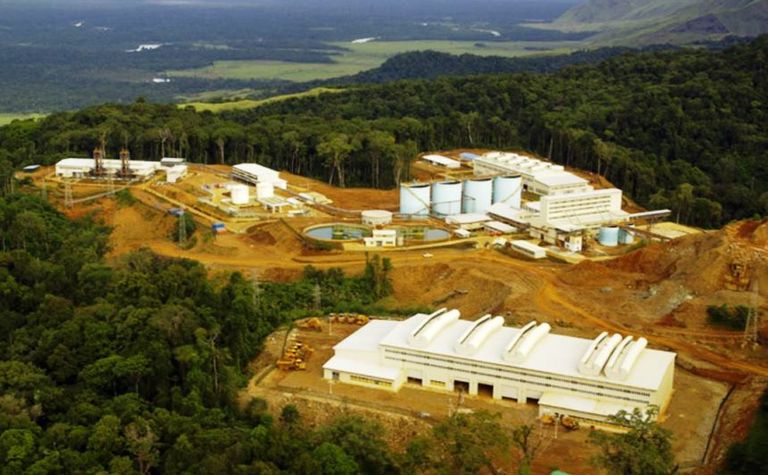 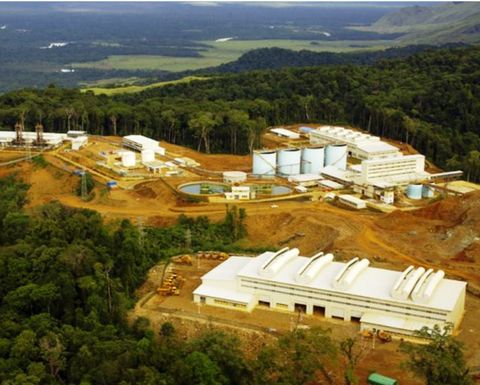 The mine achieved total production of 7884 tonnes of nickel in concentrate and 755 tonnes of cobalt in concentrate during the March quarter, despite the 12-day shutdown of two of the process plant's three autoclaves during the period.
When adjusted for the shutdowns, Highlands said the plant was running at an annual production rate of 34,600 tonnes nickel and more than 3300 tonnes of cobalt per year, which it said well exceeded its design capacity.
The company said in its annual report that it expected nickel concentrate throughput would exceed 30,000t in 2017.
Highlands CEO Graig Lennon said the improved production outcomes came at a time when cobalt and nickel prices were showing signs of recovery after an extended period of weakness.
"Highlands is perfectly placed to benefit from the operation's strong performance and is highly leveraged to further increase in nickel and cobalt prices," he said.
The company holds an 8.56% interest in the Ramu nickel project, which is managed and majority owned by the Metallurgical Corporation of China. 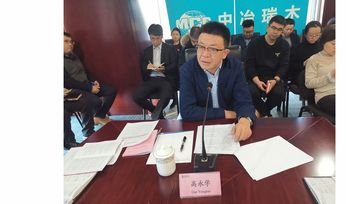 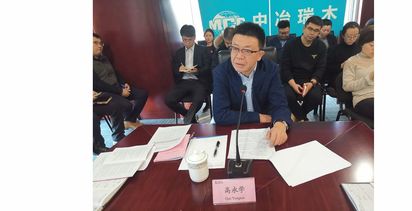