Resources rise at Malaysia gold mine

CNMC Goldmine Holdings has said that an independent expert geologist’s annual review shows its flagship Sokor gold mine in Malaysia contains resources of about 623,000 ounces of gold. 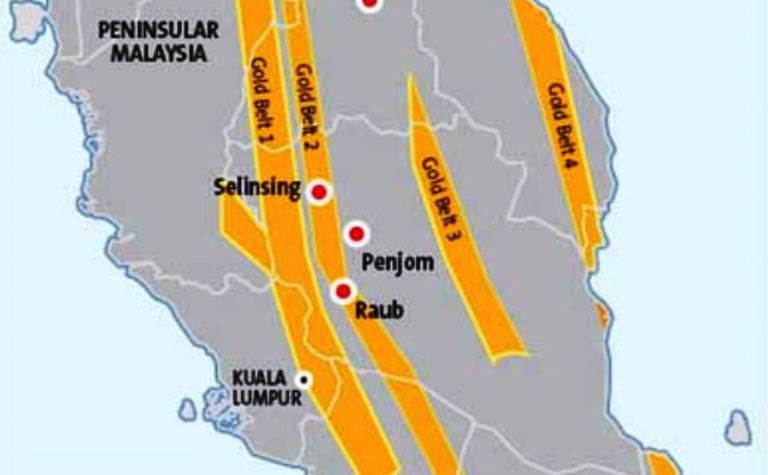 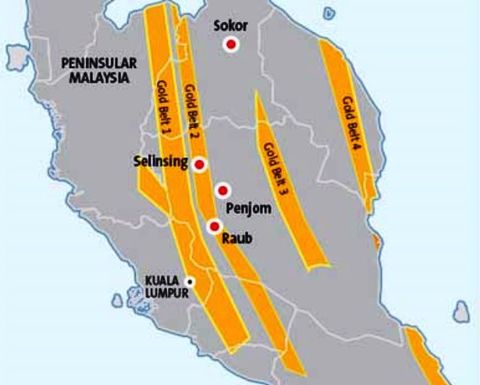 This is the figure for the end of 2016 and the company said that this figure was the highest since exploration began in 2007.
The review by Australia-based consultants Optiro estimated about 13.25 million tonnes of measured, indicated and inferred resource at CNMC's 10 square kilometre Sokor gold field in Kelantan.
"Based on an overall gold grade of 1.5 grams per tonne, this translates into 623,000oz gold underground after depleting all gold mined to 31 December 2016, slightly more than Optiro's previous year estimate of 618,000oz," CNMC said.
Sokor has been producing gold for the past three years following three years of exploration.
"CNMC has focused its exploration on the known prospects within the Sokor Block. There is considerable potential remaining in the Sokor Block's mining licence to locate additional gold and base metal mineralisation," Christine Standing and Ian Glacken said in the 60-page report.
CNMC chief executive Chris Lim said: "The report reaffirms our team's ability to find new mineral resources even as we continue to extract gold from the ground. We endeavour to explore for more gold and other minerals in 2017, not only in Sokor but also in our recently-acquired Pulai Mining site."
In February this year, the company completed the acquisition of a 51% stake in Pulai Mining, which is authorised to mine gold, iron ore and feldspar on a 38.41 square kilometre brownfield site in Kelantan, near Sokor.
In March, CNMC announced it is in the process of acquiring its third mining asset in Kelantan. CNMC offered RM2.5 million for a 100% shareholding in KelGold which has the rights to explore iron ore, gold and other minerals, also in Kelantan. 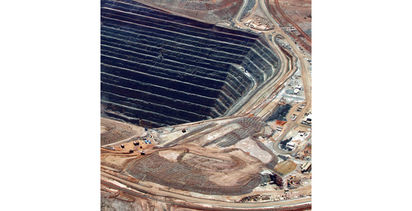