THE Anitua Group, a landowner collective, has bought Central Drillers, a geotechnical and environmental drilling company which was established in Port Moresby in 1995. 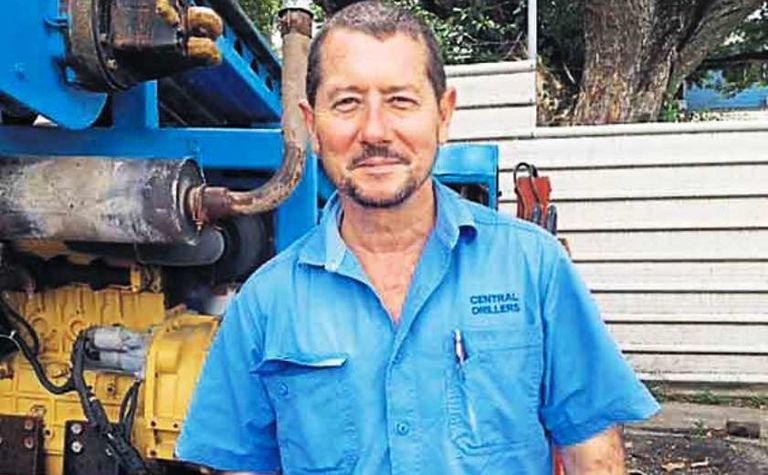 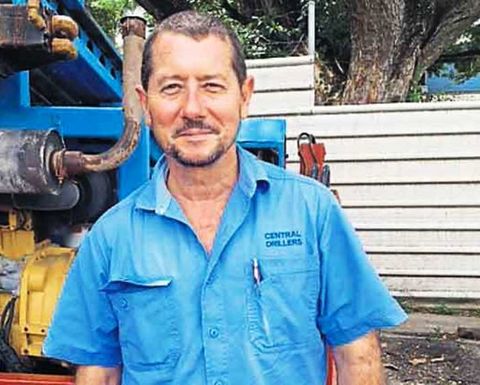 Central Drillers was sold to the group's subsidiary Anitua Radial Drilling Services.
Central Drillers general manager and founder Simon Brown said he was 100% committed to the company and customers, The National newspaper reported.
He said he had always been very involved in the day-to-day operations of Central Drillers and would continue to be so.
"That is so all of our current and future projects and customers will be well looked after," Brown said.
Anitua executive director John Gethin-Jones confirmed that Brown was staying on as general manager of Central Drillers.
"Simon has built up a very successful and reputable business over 20-plus years and we wouldn't want anyone else in the driving seat.
"His industry knowledge and reputation as an operator in PNG is second to none," Gethin-Jones said.
The company plans to launch a new website.
"It may be a new look but we will still be offering the same reliable service to our clients.
"We know PNG, the conditions, the culture. And we know how to deliver the services our clients need," Brown said.
"Anitua Radial Drilling Services performs different types of drilling to Central Drillers, including geothermal drilling, predominantly on Lihir Island (NIP)," ARDS general manager Aaron Smith said, reported by The National.
Anitua is 100% PNG-owned with investment and revenue staying in the country. Brown said it greatly influenced his decision to sell and work alongside Anitua. 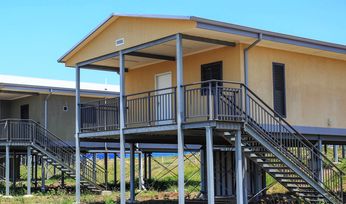 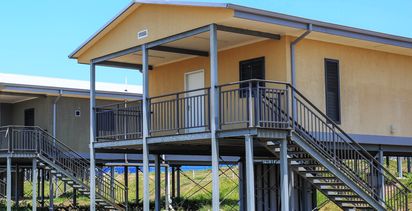