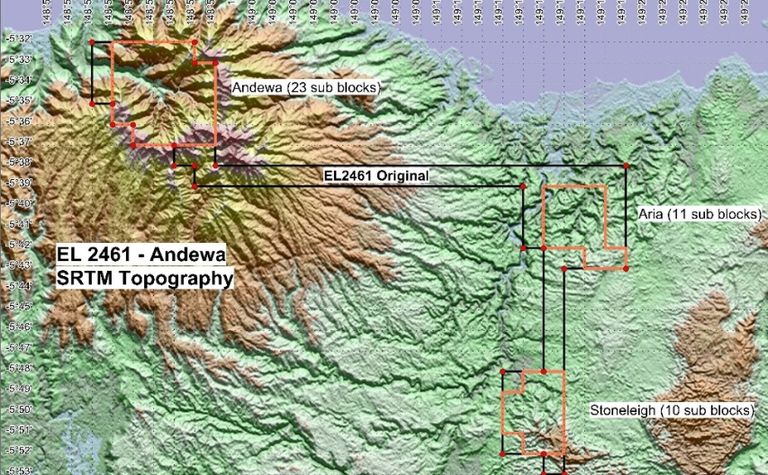 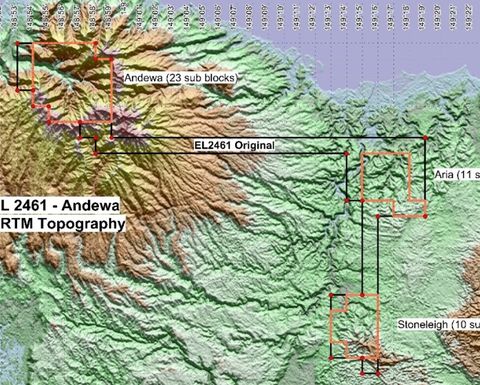 The agreement outlines conditions that will apply to a proposed joint venture at the end of the option period, including a 90% interest for Frontier after spending a minimum of A$50,000 on exploration in 2017 and 2018.
According to non-executive director Peter Swiridiuk: "Frontier will get excellent value plus an immediate upside from these projects and [I] recommend shareholders approve the transaction when requested".
Exploration programs will be managed by Frontier and operated by WNB. Operations can be taken on by Frontier following a JORC compliant indicated resource estimation.
The Andewa project, granted to Frontier Resources in 2004, was joint ventured to Newcrest Mining in 2012-13. Newcrest withdrew after spending $8 million on exploration and drilling. Frontier subsequently lost EL2461 and was unsuccessful in its 2015 reapplication.
In mid-2016, Frontier chairman Peter McNeil successfully applied for a different area via his private company WNB. This licence covered the Andewa project as well as the effectively unexplored Stoneleigh project nearby.
The Andewa Project has had deep and shallow drilling completed in multiple areas with significant results, warranting further evaluation.
The Stoneleigh project underwent reconnaissance stream sampling by Rio Tinto forerunner CRA during the 1960s, and rock sampling was completed by BHP at the Aria River prospect more than 20 years ago. The collected samples showed copper in two different rock types and were anomalous in molybdenum and arsenic with trace gold. 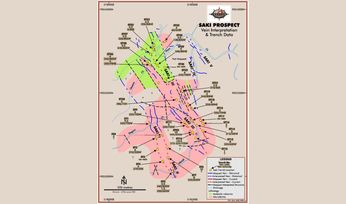 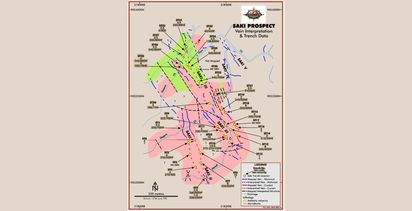