COPPERMOLY Limited has announced it will satisfy accrued directors’ fees by issuing new fully paid shares in the company. 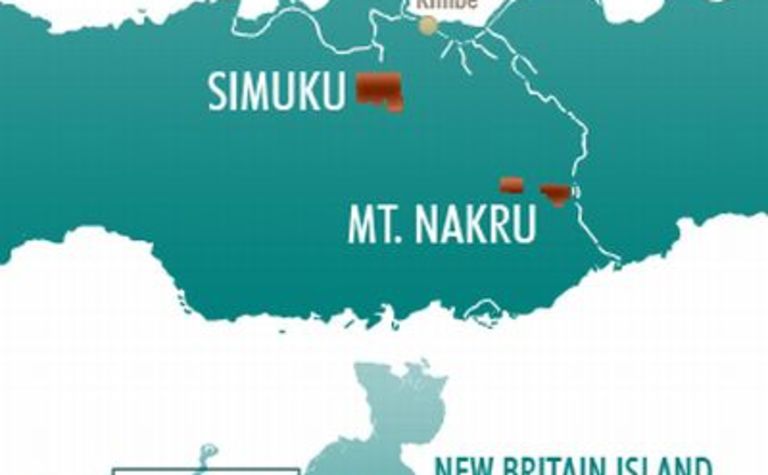 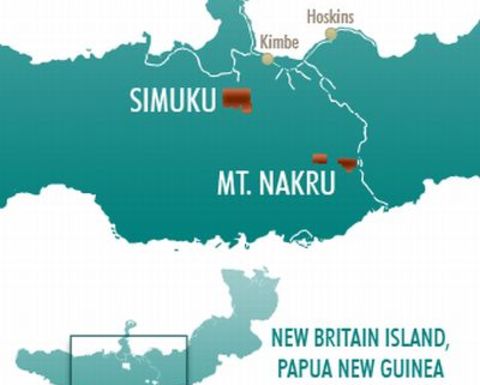 The company's directors had all previously resolved to channel company funds into on-the-ground exploration, deferring payment of their accrued fees until the company could make reasonable arrangements.
Outstanding accrued directors' fees as of March 31 totalled $291,619. At the issue price of 2.5 cents per share, the new fully paid shares amount to a total of 11,664,749 shares.
The issue price of the director shares was the closing ASX market price of Copperymoly shares on March 31.
According to Coppermoly, the issue price is at a premium to recent market closing prices, and is significantly higher than the average market price of shares over the period the unpaid fees were accumulated.
The funding will focus on the Mt Nakru copper-gold project in PNG, where a previous drilling campaign at two adjacent prospects intersected high grade, near surface copper and gold mineralisation. Carried out during March and April this year, the campaign consisted of 14 diamond core holes for a total of 2900m.
Shareholder approval for the issue of the shares will be sought at the next general meeting of the company.