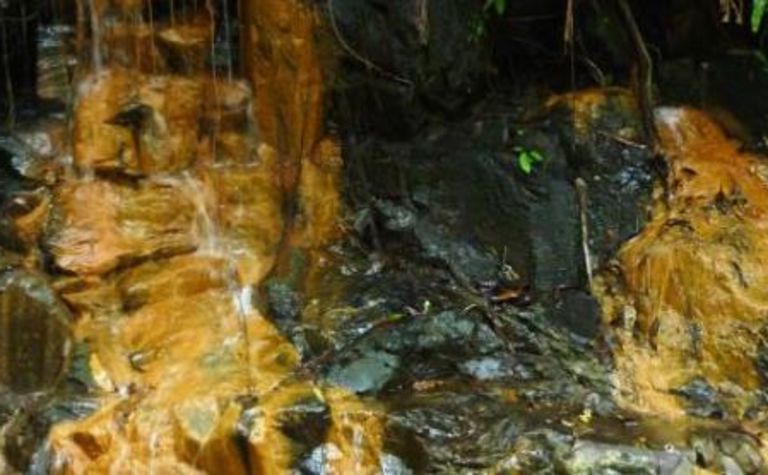 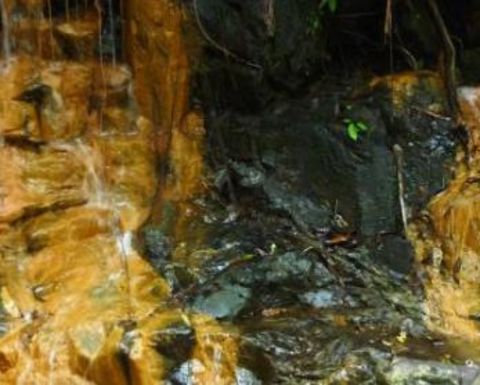 The company said it had already undertaken significant copper and gold exploration at Bulago EL 1595 for the past nine years.
Assays from the Swit Kai East creek upper zone within EL 1595 showed elevated gold grades, with 5m grading a weighted average of 13.92gpt gold from the surface including a best intercept of 1m grading 29.7gpt gold and 6.5gpt silver from 3-4m downhole.
Bulago EL 1595 is situated on the Papua New Guinea fold belt, with the Ok Tedi porphyry copper-gold mine, the Porgera intrusive/epithermal gold mine, the Kili Teke porphyry copper-gold deposit and the Grasberg porphyry copper-gold mine all within a 120km radius.
"It will be very interesting to see what gold and copper assay results we obtain from our 300m hole that targeted cohesive gold and copper in soil anomalies associated with two major structural zones," Frontier chairman and managing director Peter McNeil said.
"[We] are now shipping the diamond core drill and gold reconnaissance samples from PNG to the Australian laboratory for analysis."
The company is still looking for a significant joint venture partner for the Muller porphyry copper-gold EL, which lies southwest of Bulago, however, due to forthcoming elections the PNG government forced the company to defer taking two possible partners to the site until August.
Frontier announced earlier this week it had lodged an EL application in the Tolukuma region of Central Province, an area that has been, according to the company, locked up for the past 31 years.
The EL application totally surrounds the Tolukuma gold mine but does not include the area covered under its mining lease.
Tolukuma Gold Mines Ltd, which runs the mine, was purchased from the state-owned Petromin by Singaporean Asidokona Mining Resources in 2015 for approximately  K80 million (A$35m).
"Three of Tolukuma's former ELs surrounding the mine area came open and Frontier applied for the oldest and probably most prospective region," McNeil said.
"Rio Tinto registered an application on the same day for an EL with 5.5 linear kilometres of shared boundary on the southwest of Frontier's Tolukuma EL application. Asidokona may be interested in toll milling for their Tolukuma mine and I assume they will need additional exploration potential for their future mining operations.
"Rio Tinto may see some synergies working with Frontier and this will also be evaluated."
Last week the company also lodged an EL application for part of the Gazelle Peninsula in East New Britain, which includes the former Sinivit mine area.
Frontier previously applied for Gazelle EL 2515 but the application was rejected by the Minister upon recommendation of the Mining Advisory Council, despite landowners agreeing to the exploration and the company committing K1.5 million per year in proposed exploration and pre-feasibility studies.
Frontier's application for Gazelle is second in line, with Munga River Ltd, a PNG-Mt Hagen registered company, lodging an application last December. 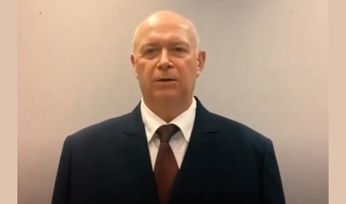 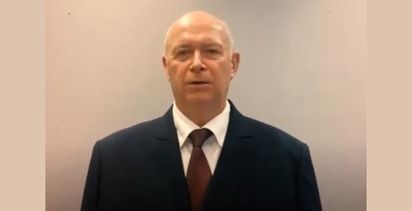 Frontier looking for copper at Bulago