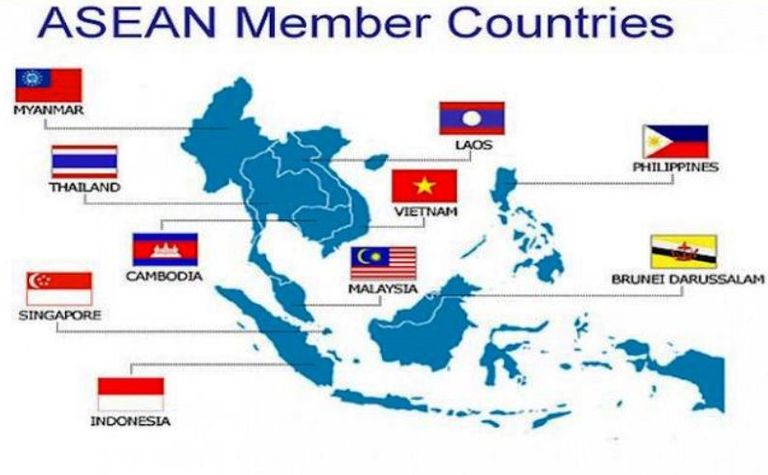 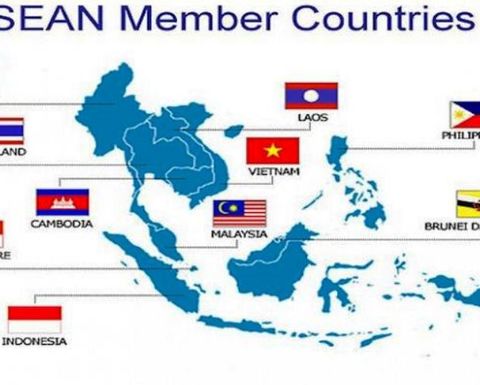 A new report from the ASEAN Centre for Energy and the World Coal Association claims that high efficiency, low emission (HELE) coal technology will provide affordable and reliable electricity to more than 600 million people in the region while dramatically reducing emissions.
This was contained in a press release from the Minerals Council of Australia, which lobbies on behalf of coal producers and other big miners.
The report conducts a comprehensive cost-benefit analysis of climate, energy and sustainable development policies in ASEAN nations, which are set to increase their electricity demand in coming years.
It finds that if ASEAN shifts its coal-fired power generation capacity to a modern, low emissions fleet by 2035, the region would reduce its cumulative emissions by 1.3 billion tonnes, equivalent to the annual emissions of the US, China and the European Union combined.
The new report is claimed to be consistent with other projections by leading energy analysts. A recent report from the Oxford Institute for Energy Studies concluded that based on current national power plans, south-east Asia's coal capacity will reach 148GW by 2025, a 139% increase on 2015.
Coal will pass gas as south-east Asia's number one energy source before 2025, the OIES report concluded.
"ASEAN is one of the fastest growing regions in the world with economic growth forecast to increase by more than 6% a year.  Growth has already lifted millions from poverty and seen the number of people in the region without access to electricity halved over the past 20 years," said lobbyist Minerals Council of Australia.
The International Energy Agency predicts ASEAN's energy demand will increase by 80% over the period to 2040. To meet this demand, secure reliable electricity is required and the report confirms that low emission coal will be the generation of choice.  With the IEA forecasting coal to provide 50 per cent of electricity generation by 2040, ASEAN nations are looking to utilise low emission coal technology to deliver growth while also reducing emissions.
"The report confirms that all forms of coal generation will be the lowest cost option for ASEAN nations in 2020 and 2035.  The ‘levelised' cost of electricity (LCOE) figures show that even ultrasupercritical coal generation will cost less than all renewable options and gas-fired power generation options," the Minerals Council said.

Coal demand up in south-east Asia

PNG has yet to develop its resources 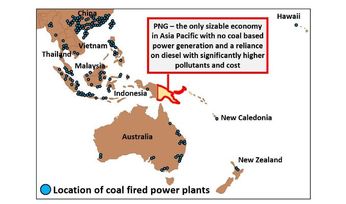