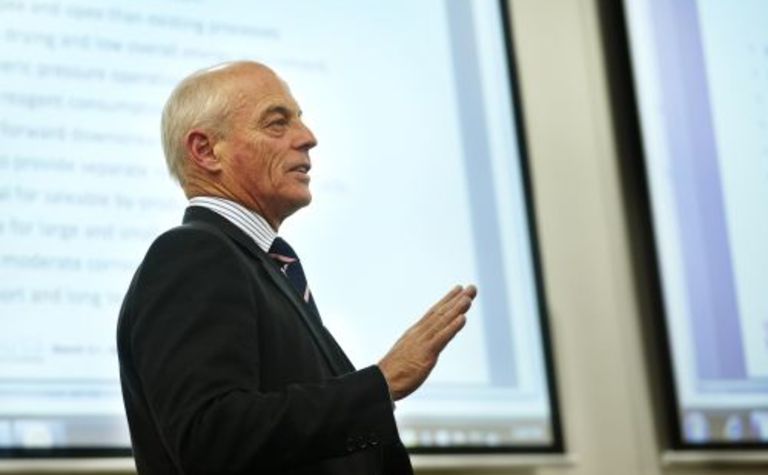 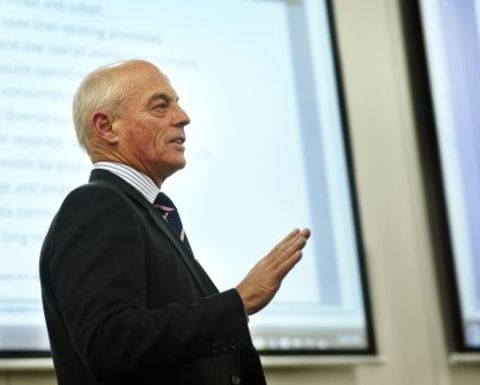 Debney stood down on December 27, seven days after the most recent funding deadline passed.
He had been chairman since June 1, 2016.
Nautilus announced it was actively seeking the appointment of an independent director to replace him.
The company initially reported in September that it required significant additional funding to complete the build and deployment of the seafloor production system that is to be used at its pending Solwara 1 project, located in the Bismarck Sea off the coast of New Ireland Province.
The December funding deadline was the third since September the company had announced but failed to meet.
Concerns over the financing situation have affected investor confidence, with the company's shares falling 38% since March 7.
Nautilus was granted its first mining lease at Solwara 1 in 2011. The deposit sits on the seafloor under about 1600m of water and contains a copper grade of about 7%.

Just 9 months in the job, Bekker leaves for 'personal' reasons 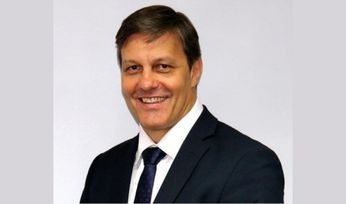 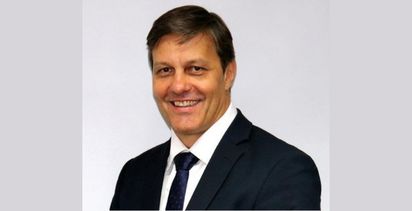