INDONESIA will play a central role in nickel market dynamics during 2018 from ore production and export through to stainless hot-rolled coil sales. 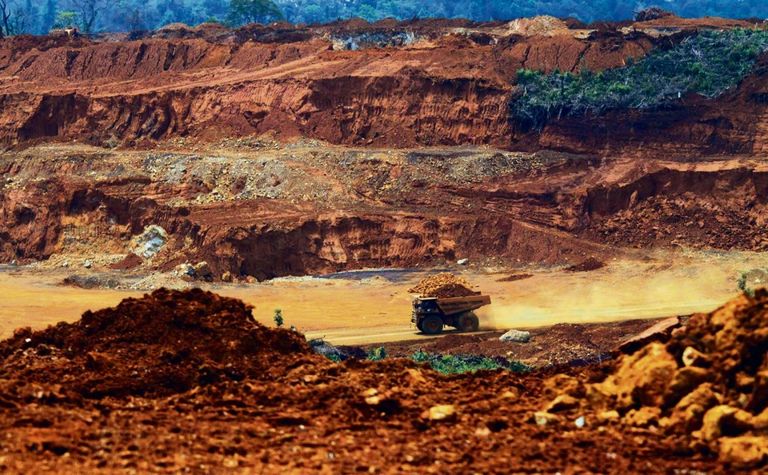 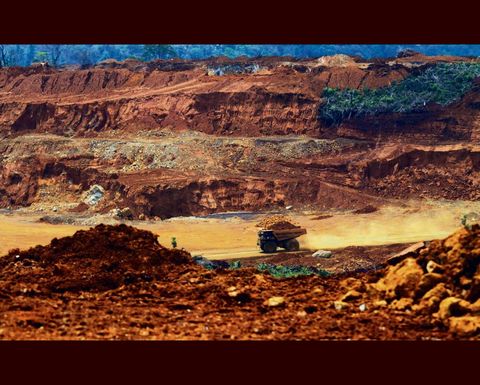 This is according to the latest nickel report ‘nickel: five things to look for in 2018' from Wood Mackenzie, which adds that China's financial pledges to Indonesian-based companies five years ago are bearing fruit.
Indonesia will produce 25% of the world's nickel ore in 2018, with a larger proportion than ever being processed locally to nickel pig iron.
Most of that will be used by the world's newest and largest single-site stainless melting complex which, in turn, offers a serious threat to the long-established yet financially exposed stainless melt shops in the West, the report says.
While many in nickel's financial circles will remain preoccupied with the progressively important end-use segment of batteries, the industry focus this year should be on what the government of Indonesia says and what Indonesian companies do, such is the far-reaching nature of the country's progress.
Global mine output is expected to increase by over 10% for the second straight year in 2018.
However, virtually all of the growth will come from just two countries: Indonesia, where mined production will increase by 50%; and the Philippines, which should rise by 10%.
What Indonesia mines and exports not only drives pig iron production at home and in China, but also reflects the rate of progress with domestic pig iron projects, which form the large majority of the additional 100,000 tonnes per annum finished metal capacity that should be online by 2020.
Should any of these smelter projects fall short of their construction targets, the willingness of central government to re-issue their ore export permits, which are only valid for 12 months at a time, could be tested. 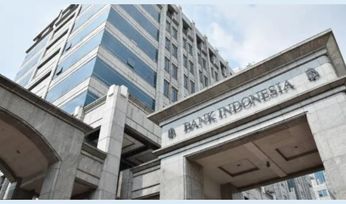 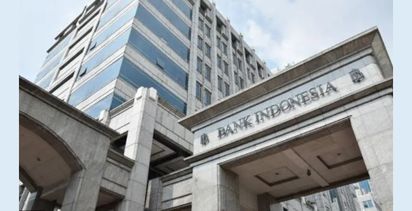