Mayur surges on with nation-build agenda 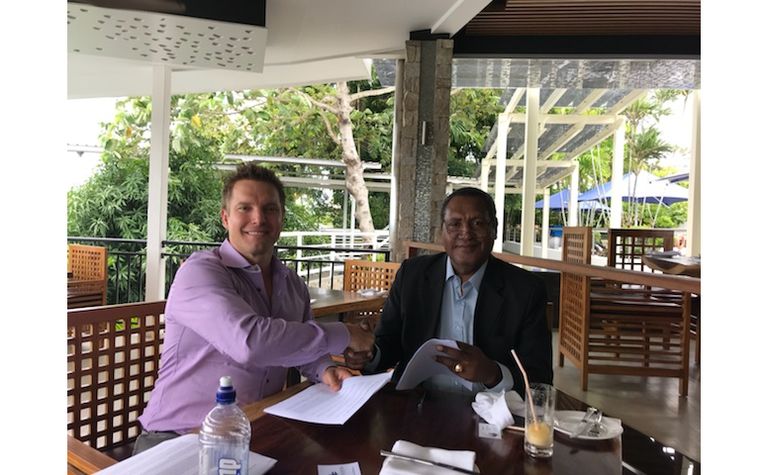 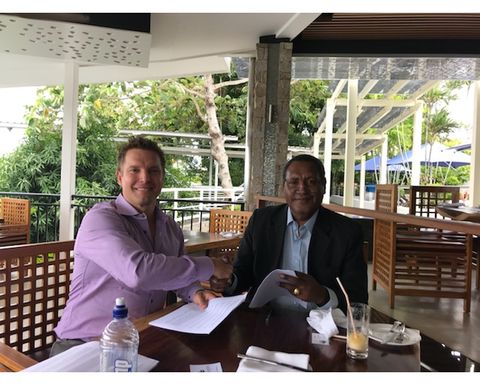 Highlights of the quarter included a 22-hole diamond drilling campaign completed at its Port Moresby limestone project and the subsequent announcement of a 382 million tonne resource there.
The company said that good progress was made on Mayur's nation-building agenda with the memorandum of understanding signed with the government of Gulf province and another MOU with Kumul Petroleum.
"Gulf Province is situated adjacent to Central Province and is home to extensive mineral and energy resources. Mayur has extensive mineral exploration interests in Gulf Province and intends to leverage the proximity of plentiful, cheap and accessible domestic energy to industrial mineral resources to deliver various development opportunities for the region," the company said.
The Kumul MOU centred on the sourcing and supply of gas for its proposed vertically integrated lime and cement business at Caution Bay, 25km north of Port Moresby and adjacent to the PNG LNG plant.
Mayur's maiden diamond drilling campaign began at the Basilaki copper gold project in Milne Bay Province.
Mayur said it was continuing to work with Era Resources towards the development of a power plant to supply Era's Yandera copper-moly-gold project in Madang Province.
"The company has supplied technical and commercial inputs for the supply of up to 200MW for the Yandera pre-feasibility study and expects to hold further discussions with Era pending the completion of this PFS and advancement to DFS stage." 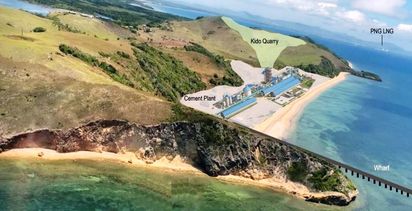