Review points to upside at Bawdwin

AN exploration and strategy review has just been completed at the historic Bawdwin polymetallic project in Myanmar by the tenement owner, Win Myint Mo, which is in partnership at the deposit with Myanmar Metals. 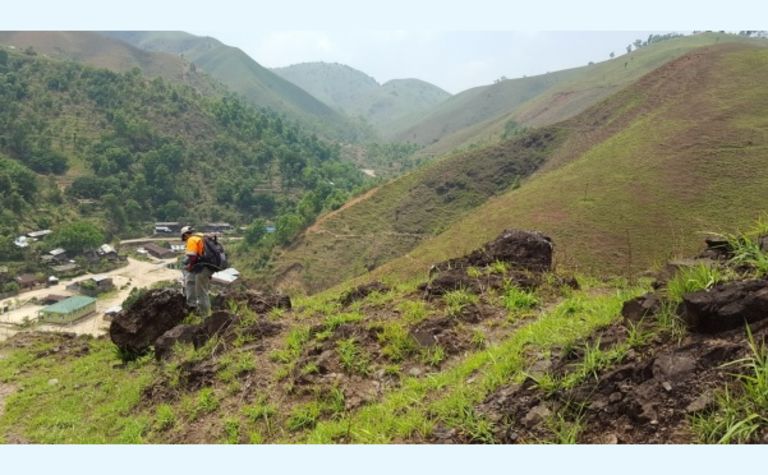 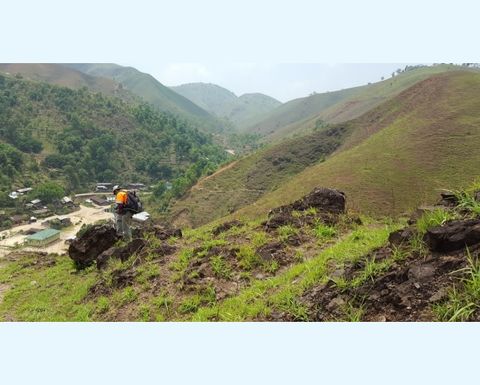 A newly discovered and untested gossan above the upper Bawdwin Village

The Valentis exploration report notes that there are several high priority exploration targets on the Bawdwin concession which have strong potential for the discovery of new base metals deposits and which require modern systematic exploration programs.
These targets include:
• At least 30 known gossan outcrops which have similarities to the original gossans above the known lodes at Bawdwin;
• At least 30 known shallow historical mine adits situated outside of the known mine environs, with several containing substantial base metals sulphide intersections;
• Several areas of base metals mineralisation outcropping on the concession outside of the known lodes; and
• Base metals intersections in the small number of historical regional drill holes which were never followed up.
Myanmar Metals CEO John Lamb said that while the focus was on exercising the Bawdwin pption and developing a new mine at Bawdwin, shareholder value can be added from extending the known resource and discovering new resources on the concession.
"As Bawdwin is a VMS-style deposit, we expect repeated occurrences of wide, high-grade lenses similar to those already known at Bawdwin, to occur along the main controlling structures. The Valentis exploration report highlights the considerable exploration upside yet to be investigated at Bawdwin,"
Bawdwin (from the Shan for 'silver mine') is a lead-zinc-silver deposit that also produced credits of nickel and cobalt.
Bawdwin is about 60 km from Lashio, the capital of the northern Shan State
Before the Second World War, Bawdwin had a reserve of at 10.8 million tonnes at 22.8% lead, 13.9% zinc, 1.05% copper and 670 grams per tonne silver, which is unusually high lead-zinc ratio for a VHMS deposit.
Myanmar Metals says that the recent, sustained increase in the international price for zinc metal and strong underlying demand for zinc supply reinforces the the company's positive outlook for zinc production. 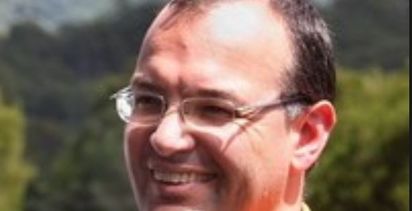