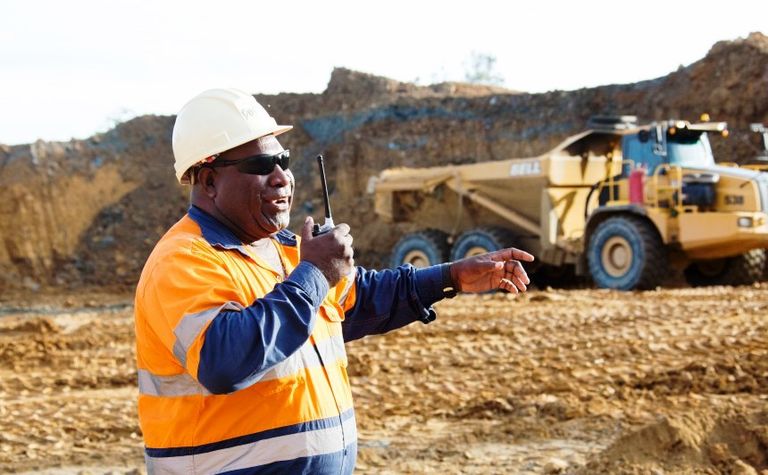 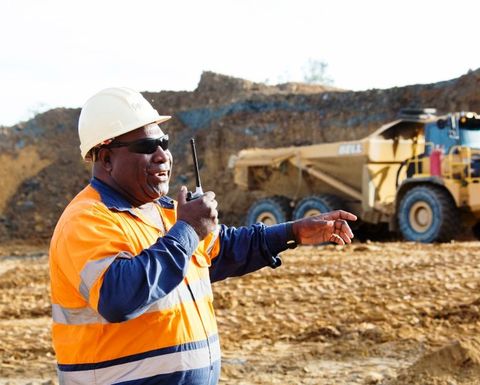 The company said the illegal work stoppage was initiated by a contingent of the workforce, with 40% of workers remaining at work.
For safety reasons, production was halted on Wednesday March 7, while site management attempted to understand and resolve the stoppage.
Despite discussions to resolve the issue, there had been no progress as of yesterday.
To breach the impasse, yesterday site management informed the workforce that as the work stoppage was not in accordance with PNG law, any employees who did not present for work this morning could have their employment terminated.
According to St Barbara, that prompted some progress in negotiations, and the possible termination of employees has been deferred, pending the arrival today of representatives from the PNG Department of Labour and Industrial Relations.
The officials will lead mediation this week.
Yesterday, the national workforce presented for work, but the majority of the local island contingent did not.
St Barbara will restart the Simberi plant today on a day shift only roster.
From July 1, 2017 up until last Wednesday, Simberi had produced 93,000 ounces of gold.
St Barbara remains confident the mine will achieve 2018 financial year guidance of 115,000-125,000oz of gold at all-in sustaining costs of $1130-1230 an ounce.
St Barbara has hedged 186,000oz of Simberi gold production between now and December 2019 at $1725-1750/oz.
Shares in St Barbara lost 5c in early trade to $3.97. Stronger Simberi up for sale