PANAUST is continuing to liaise with authorities in Papua New Guinea as it progresses its Frieda River copper-gold project in Sandaun Province. 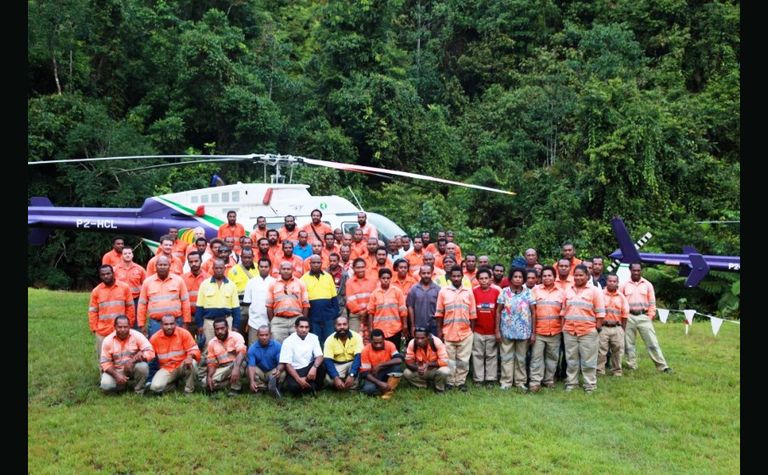 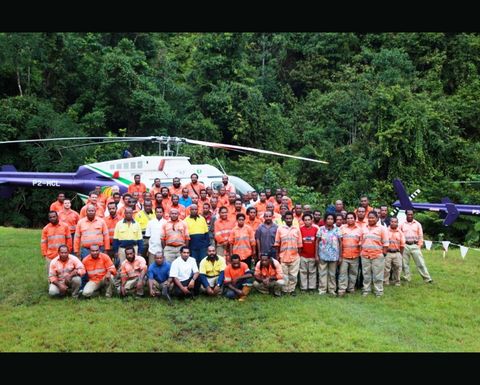 In its latest quarterly report, the company said this followed the lodging of a special mining lease application and environmental impact statement with the Mineral Resources Authority the Conservation and Environment Protection Authority respectively in 2016.
"The overall approval and permitting process for the SML application and other permits and approvals is now being coordinated by a government appointed State Negotiating Team, chaired by the Department of Mineral Policy and Geohazards Management.
"PanAust is investigating opportunities to increase the value of the project and access alternative development pathways to decrease capital expenditure and reduce the overall project risk profile. Study work has identified a preferred pathway for value enhancement. Engineering, cost estimation and implementation planning for the selected scenario was undertaken during the quarter.
"High-level discussions regarding the project between government of PNG leaders and officials and PanAust executives were held in Port Moresby during the quarter. The meetings confirmed the government of PNG's continuing commitment to the project as a national priority.
"Escalation of a local labour dispute led to the temporary suspension of site-based activities in late-March. The company is working with relevant stakeholders to resolve the situation. Work continues at other locations in PNG and in Brisbane to advance the project, including updating the project's feasibility study and EIA that supports the nation-building Sepik Development Project.
PanAust said it also welcomed the outcome of interim arbitration proceedings with its joint venture partner at Frieda River, Highlands Pacific. The arbitrator found in favour of PanAust, agreeing that Highlands had an obligation to contribute to the costs of the project from the date of lodgement of the application for a SML which occurred on June 23, 2016.
"It is PanAust's position that Highlands has an obligation to either contribute to the costs of the Frieda River project or to dilute its interest."
PanAust said it recorded solid quarterly production and cost outcomes. At the Phu Kham copper-gold operation in Laos produced 19,459 tonnes of copper in concentrate at a C1 cost of $1.42 per pound after precious metal credits from 15,958 ounces of gold and 124,037oz silver. An all-in sustaining cost of $1.88/lb copper was realised.
The Ban Houayxai gold-silver operation, also in Laos recorded production of 21,965oz of gold and 136,836oz of silver at a C1 cost of $892/oz after silver credits. An AISC of $1201/oz gold was achieved, which included capital expenditure in relation to planned construction works at the tailings storage facility.

Exploration continuing in the meantime 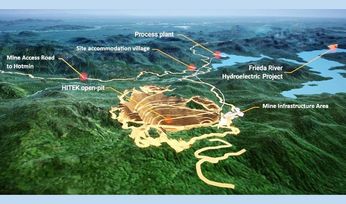 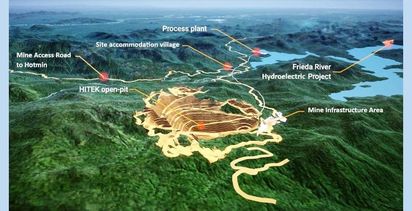