THE Papua New Guinea Chamber of Mines and Petroleum has congratulated founding executive director Greg Anderson on becoming an Officer of the British Empire in the Queen’s Birthday Awards. 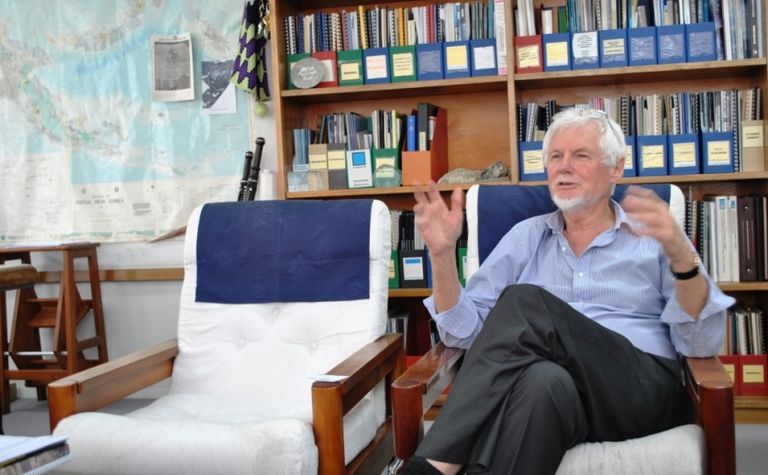 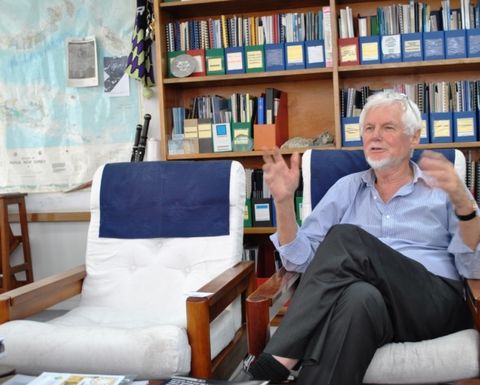 Chamber president Gerea Aopi said the OBE awards was fitting for someone who had devoted almost his entire life to Papua New Guinea's development through his many contributions in the mineral and petroleum sectors.
"Greg's illustrious career spans over three decades in the resource industry," Aopi said.
Anderson first arrived in PNG in 1975 from Australia where he worked with the PNG Geological Survey as an engineering geologist, and later as the country's chief government geologist with the Department of Mineral and Energy.
In 1989 Anderson was appointed the executive director of the newly established PNG Chamber of Mines and Petroleum, a position he held until 2017. Under his leadership spanning 29 years he built a professional organisation with strong credibility and respect, not just in PNG, but regionally as well, the Chamber said.
"The Chamber's annual conferences in Sydney and Port Moresby are well attended as premier forums, which have served to highlight Papua New Guinea's resource industry and promote the country as an attractive investment destination. During this tenure the Chamber has worked closely with the government on a number of matters including policy, legislation and supporting government's initiatives.
"On behalf of the Chamber he passionately contributed to tertiary education supporting both UPNG and Unitech ensuring that these institutions responded to the needs and requirement of the resource industry. He was also instrumental in the fight against HIV/AIDS when he championed the industry's response to HIV/AIDS by helping to establish the Private Sector HIV/AIDS broject which is now the Business Coalition Against HIV/AIDS or BAHA, and also the Women in Mining project," the Chamber said.
The Chamber also congratulated one of its council members, Mel Togolo on his knighthood for his service to economic development, particularly in the mining and petroleum sectors, and to the community.