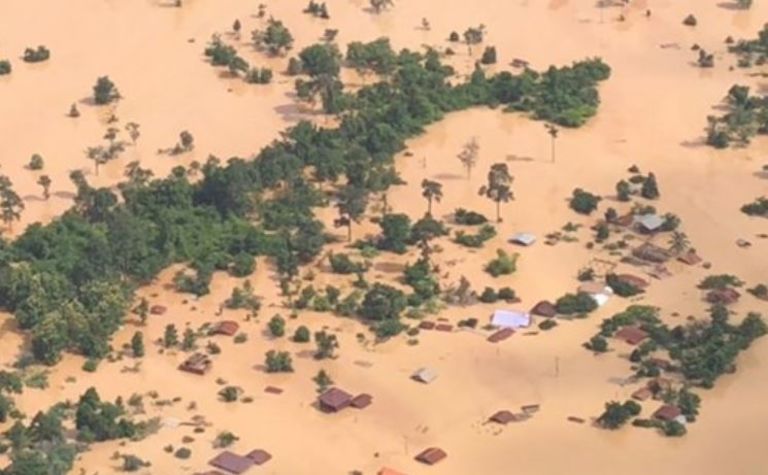 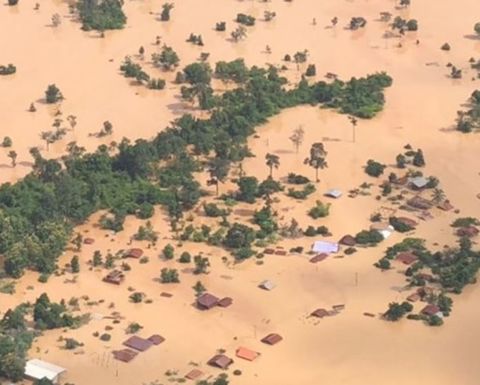 More than 30 people died in the flood and more than 3000 have been displaced by the floodwaters. Many people are unaccounted for. The government has declared the area a natural disaster zone.
PanAust, through its Lao-registered subsidiary Phu Bia Mining, said it was providing support to disaster relief operations in coordination with the government of Laos.
In Papua New Guinea, PanAust has the advanced exploration Frieda River copper-gold project in Sandaun Province.
"The company has despatched personnel with specialist capabilities including a doctor, paramedic emergency responders, and logistics specialists to Attapeu Province, along with a boat, vehicles and emergency medical and other supplies," managing director Fred Hess said.
Apart from the $50,000 donation, PanAust has undertaken to match all monetary donations made by its employees. PanAust employees have also donated food, blankets, water and other essential supplies as part of the relief effort.
"While PanAust's operations in Laos have not been impacted by the disaster, we as a company share the great pain caused by the tragedy in Attapeu Province. We stand with the people of Laos at this challenging time and offer our condolences to those who have lost loved ones," Hess said. 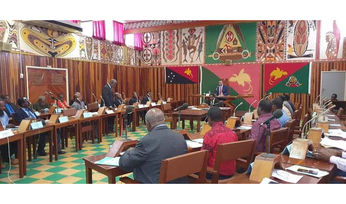 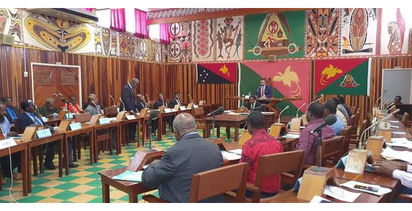