MAYUR Resources says it is ready to mobilise a team do begin a drill program at its Feni Island copper-gold project in New Ireland Province. 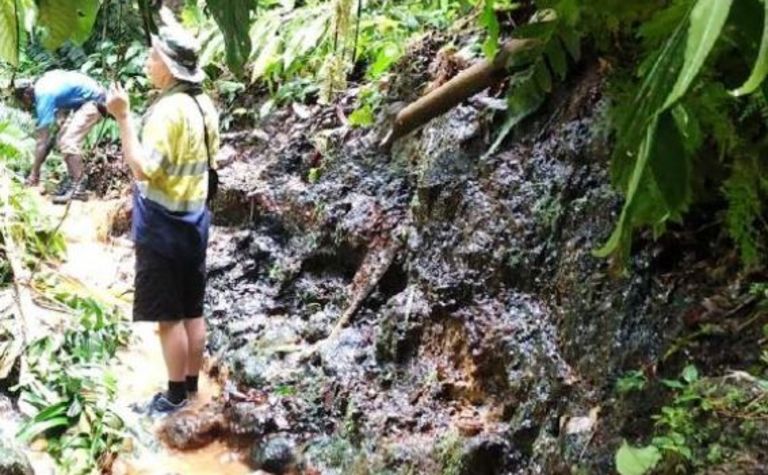 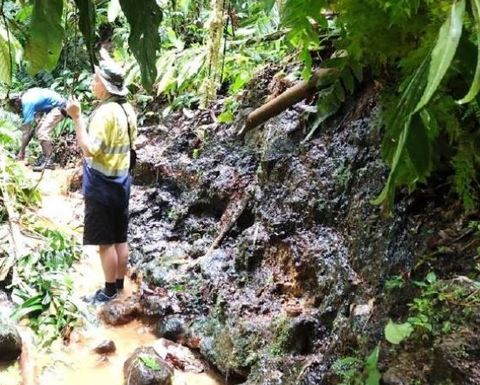 This follows the completion of a detailed field mapping and sampling programme within the Matangkaka Creek area at Feni Islands EL2096.
The company says Matangkaka Creek is an eastern tributary of the Nanum River and is rated as one of the top three gold bearing streams in the Feni Island group. It is also near and upstream from the Kabang structure that hosts a 650,000 ounce gold resource1.
"The trip was undertaken by Dr David Lindley, Mayur's veteran expert geologist who has decades of experience on Feni," Mayur said.
Mayur has correlated this new information with historical data to finalise a drilling programme of up to 2400m. The programme of up to seven holes is focusing on the gold mineralisation in structuresm beneath and along strike of the Matangkaka Creek.
Mayur managing director Paul Mulder said the company was essentially ready to mobilise and execute the drilling programme at Feni.
"This is particularly exciting as Feni Island sits between Lihir, one of the largest gold mines in the world, and Bougainville, one of the world's great copper-deposits. You could not ask for a more prospective postcode location of the Feni prospect being the situated island between these two world-class giants.
"This, coupled with historic attractive copper and gold mineralisation from near surface (continuing at depth), provides an attractive backdrop to conduct a drilling campaign, which will be the first in many years on the island," Mulder said. 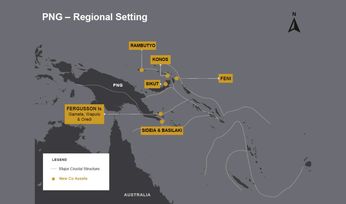 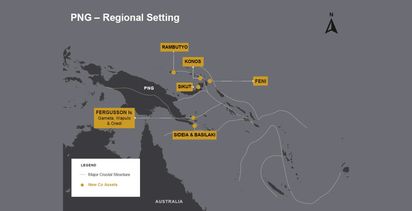