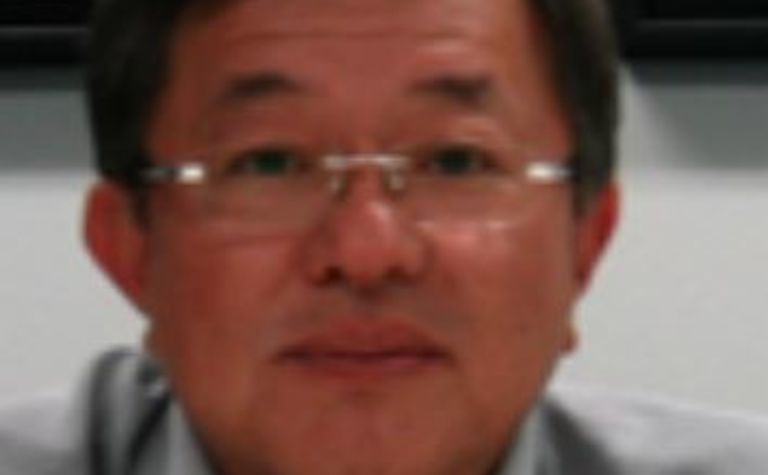 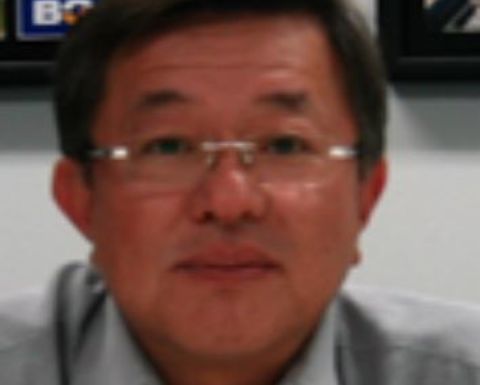 David McGowan, who has been with the company for two years, has taken on the role as of March 1.
Executive chairman and interim CEO Andrew Teo will transition back to non-executive chairman.
McGowan joined the company as engineering GM in February 2017 and was promoted to chief operating officer in June 2018.
He has more than 36 years operational experience, starting as an underground miner in the early 1980s, before graduating as a mining engineer from the Western Australian School of Mines and progressing to become the underground division manager for Eltin.
He has held senior operational management roles within a variety of mining companies and has extensive experience across a range of underground and open pit operations, including narrow-vein gold mining.
Teo said he had worked closely with McGowan over the past two years and had been impressed by his technical expertise, strong work ethic and, most importantly, his demonstrated ability to work with the Medusa's team in the Philippines.
Medusa operates the Co-O gold mine on Mindanao Island.

Blockade has stopped production from Didipio since October 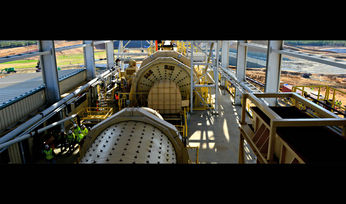 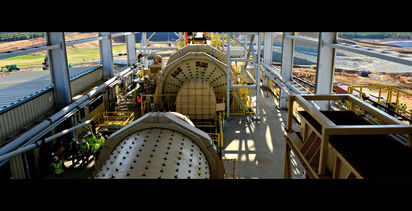