New deal ahead for Porgera

PRIME Minister Peter O’Neill says that a new deal will be struck between the government and Porgera gold mine developer Barrick Niugini because the 5% contributed in equity was “not enough”. 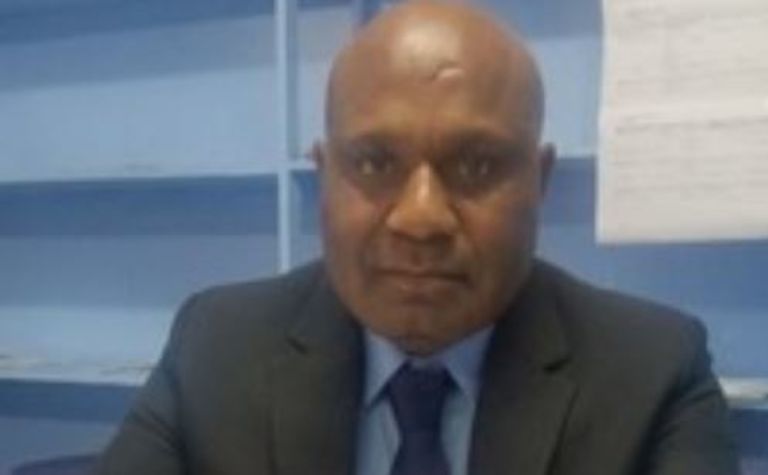 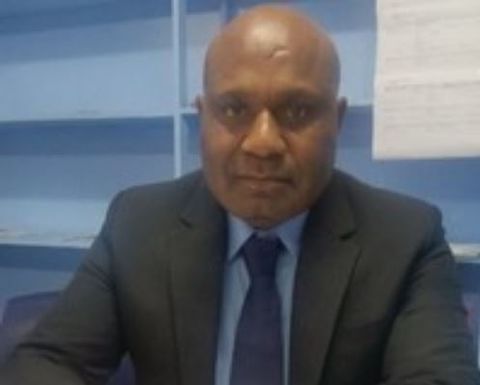 The Post Courier newspaper said O'Neill made the announcement before a packed crowd at the launch of three major projects at Wapenamanda district of Enga Province at the weekend.
He said the 5% equity the developer contributed was not enough and they would sign a new deal, adding that the special mining lease for Porgera would expire in August this year, paving the way for a new deal to be signed.
Barrick Porgera had submitted special mining lease extension for another 20 years.
At the warden's hearing, executive mining director Tony Esplin said they would announce the future plan for PJV but the main thing was that they need support from the landowners. He said that at the warden hearing, the landowners had the opportunity to express their thoughts.
Esplin said what the landowners said at the warden's hearing would make a huge impact in the future of their children and the community as a whole.
He said Porgera Joint Venture was happy to stay and work with all the community and remain in Porgera for another 20 years.
PJV senior community and social responsibilities manager Tim Andambo said in his power point presentation that PJV was seeking to extend the existing SML for another 20 years because it presented Enga Province and the country with a world-class opportunity.
Andambo said in the history of PJV in 1938, the first alluvial gold was reported and it took some time to approve the SML in 1989 and the first gold was poured in the following year. He said PJV's contribution to the economy and the community as a whole has been significant, the Post Courier reported.

Landowners could get 15% more 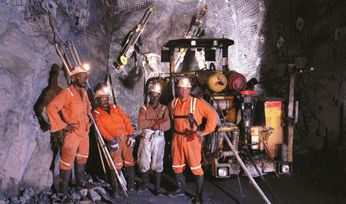 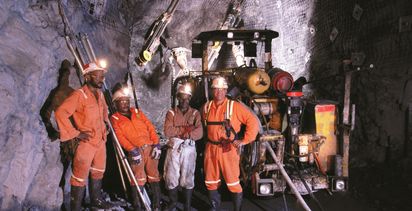