LESS than three weeks after completing the A$780 million acquisition of Atlantic Gold, St Barbara managing director Bob Vassie says his enthusiasm for the potential of the Moose River asset in Nova Scotia grows by the day. 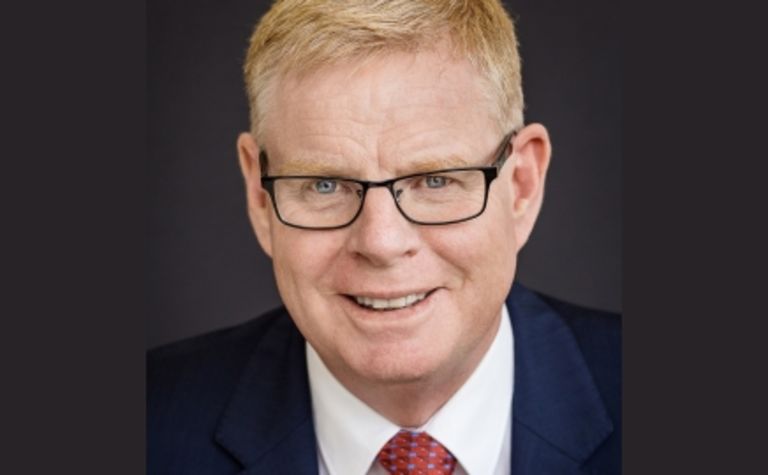 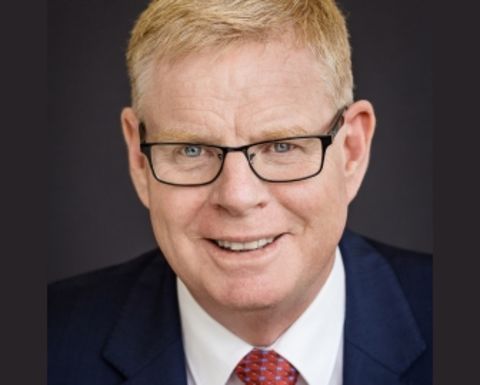 Speaking at Diggers and Dealers in Kalgoorlie, Vassie said he was happy to be at the conference talking about the Atlantic takeover after "pork-chopping on" about doing a deal since 2017.
The company, which owns the Simberi gold mine in Papua New Guinea, "kissed a lot of frogs" during that period, but Atlantic and its "top-notch" Moose River asset came out on top.
The deal was only completed last month, but St Barbara has been busily working on integrating the asset, something the company got a head-start on, thanks to the Atlantic team.
"They let us in from day one since we announced so we had two months to gear up - so measure the curtains before you get the keys type-thing - that was so beneficial," Vassie told reporters after his presentation.
"We got to understand the exploration opportunities, so we started to work with them on an exploration budget ahead of time."
Vassie praised Atlantic boss Steven Dean and chief operating officer Maryse Belanger, both of who are staying on with St Barbara.
"If they were going to dump this on our doorstep and say ‘good luck finding the skeletons in the closet', they wouldn't be in the company or on the board," he said.
"They are so passionate about what they built, they've hired all the people, they've stitched all the ground together.
"To be honest, every passing week I'm more and more positive about the outcomes there.
"Very good operating people, a good exploration team, there's just so much gold along that strike. I'm just trying to work out how much to drill."
With that team in place, St Barbara can use Atlantic as a platform for further deals in Canada.
"We haven't given up on Australia. We've tried a lot of things in Australia," Vassie said.
"When you look at some of the things we could have acquired, some of the smaller things, some of those things have fallen over. And that's why we weren't there at the end of the day - we want good assets."
Vassie said there's plenty of gold in Canada, with recent forecasts estimating the country to produce more than Australia in the coming years.
"There's three things that set us up there - we've already got a beachhead there," he said.
"We've acquired a good low-cost, long-life business. We have a team that knows what they're doing there and that includes the people that have been brought into Atlantic.
"They know the assets, including the ones that might come up for sale soon, they know the early stage development projects and they know the exploration ground. They're operators and explorers we've inherited from Atlantic.
"The third thing on top of that is there's really good opportunities, especially smaller scale opportunities, that are withering on the vine with no money coming into the market for them. That window might shut.
"They're suffering a bit to raise money for good projects and I think there's a window of opportunity."
St Barbara raised $490 million for the Atlantic transaction and still has cash of $111 million and an undrawn debt facility of $200 million.
Vassie said the company was well-placed to do further deals.
"Cash generation is still quite healthy, especially with the Atlantic contribution, so you have to see where the bank balance ends up," he said.
"No CEO wants to say they're overvalued but the gold market in Australia is trading at a premium and some players don't want to accept that paper.
"We would look at debt but I'd like to be in a position on the next go round for something more significant where you are able to look at scrip-based mergers on adjusted relative valuations."
St Barbara had been clear about acquiring a production asset to diversify its asset base, but now that it has that, it would also consider development and exploration assets alongside producing mines.
The reaction to the Atlantic deal has been mixed, but Vassie says he has thick skin.
"I was so pleased to be able to do something that was in production and low-cost and long-life," he said.
"We paid a good price for it - I've never denied that - but you try walk out of the gate and get something like that with a good team in a good jurisdiction. It's very hard to do, we've been trying for a couple of years."
Vassie said it was "brave" of St Barbara to announce in March that it wouldn't go ahead with the mass extraction project at the Gwalia mine in Western Australia.
The market reaction was harsh with St Barbara losing 30%, or $1 billion, of its value in a single session, which makes the Atlantic deal even more satisfying for Vassie.
St Barbara's Atlantic deal raising was underwritten by Deutsche Bank, but a Gwalia production downgrade during the retail offer period caused the company to offer investors the chance to withdraw their subscriptions, drawing some criticism. 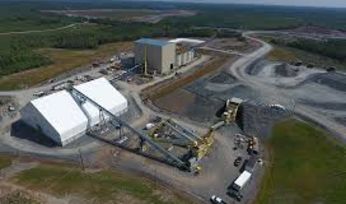 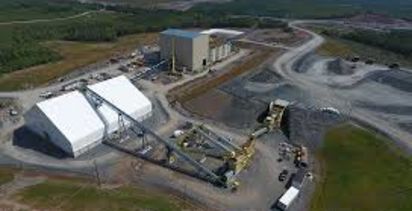 Money flooding back to mining